How and why has the express mail industry structure evolved in recent years? How have the changes affected small competitors? Ere US express mail industry is highly consolidated. 85% of the market is served by 3 service providers. There are six second tier players who serve the remaining 15%.

Fed and UPS lead the industry in services and innovation. The following trends have been observed in this Industry.

Services: A host of services are provided to suit the needs to different businesses. Overnight shipping and next-morning delivery are most popular amongst other revise like next-afternoon delivery and second day service. Same-day and early- next morning services are even costlier.

Shipment volumes have risen over the decade however the rise in revenues has not been complimentary, due to falling prices.

Customers: it is imperative for businesses to facilitate fast information dissemination. Express mails have provided a medium for establishing this. All businesses and individuals today use this service. Contrary to the traditional belief, items being shipped are high value compared to high weight. 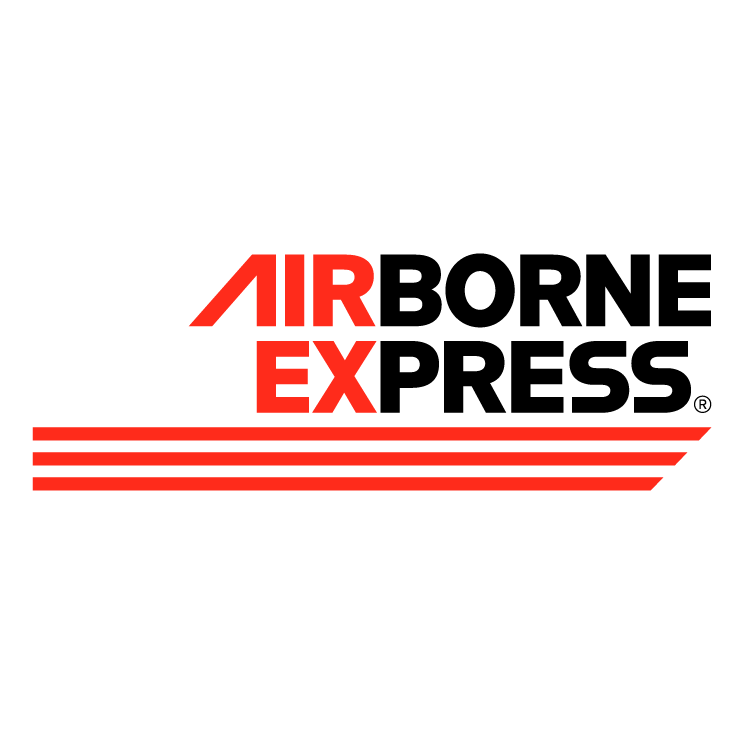 These items are time-sensitive. Customers have different criteria to decide which service provider to use. With advancements in technology, this industry has become highly automated, there by providing better customer service with relation to parcel tracking, pick up services etc. Ere decision matrix generally includes brand name, reliability, price, customer service etc.

Customers are generally not loyal as switching costs are negligible. Operations: Most players use the hub-and-spoke model. Major hubs act as collecting grounds for mail from all over America.

The mails are then sorted and then sent off to respective destinations. Priority is given to early-next and next-morning mails. Planes land and take off all through the night.

Capital expenditure related to a hub is extremely high. Both Fed and UPS emphasize on improving the sorting capacity as Nell as floor space. These hubs are equipped with several conveyor belts and vans. Apart from the physical distribution network, broad infrastructure is needed to support customer service and information management. Mails for second-day delivery are generally sent off by road.

Competition: The industry is governed by the rules set by UPS and Fed. This being so because of the magnitude of their operations. There is fierce competition between the 3 big players, however the second-tier six players don’t pose any threat to these companies. US Postal, one to the second-ties players NAS a monopoly in thirst class letters and Charges high fee for them. However it’s tracking system efficiency and on-time delivery record are much lower than the industry average. Hence its operations are limited to residential customers.

DEL & TNT are international players and focus is on trans-border shipments.

DEL has hubs in various parts of the world thereby giving it the capacity to ship items to hard- to-reach places. Dell‘s involvement in domestic market was to improve its reputation and lower its costs. AX global and Emery have expertise in bulk cargo.

Emery tried expanding into express mail, however, the result proved to be catastrophic. RAPS doesn’t offer overnight services rather focuses on two-day delivery via ground network. Ere latest threat to express mail industry is through email. As it costs nothing for sending an email. The price difference between ordinary mail and express mail is also very wide.

This often forces customers to rethink about their decisions. Ere changes experienced by this industry are the results of technological advancements as well as consolidation of the industry. Due to the oligopolies nature of this industry it is very tough for new entrants to come in. The terms are dictated by the 2 giants.

Perform an industry analysis of the express mail industry using Porter’s five forces model? Risk of entry by potential competitors: the entry barriers for this industry are very high.

This is because to set up a network and supporting infrastructure will require huge capital investment. As such there is no brand loyalty, however all the major players are know for their reliability and for a new entrant to establish the same will take a lot of time. There wont be any cost advantage factor as the hub-and-spoke model, used in this industry, can be implemented by new entrants. Economies of scale will not be in favor of the new competitor as the initial volume would be low. Switching costs are not high in this industry. Rivalry among established companies: This industry is highly consolidated with only 3 major players – somewhat an oligopoly.

The industry is also characterized by numerous price wars between the 2 giants, namely, UPS and Fed. Rest of the companies generally follow the trends set by these two firms or fall out. The exit barriers to this industry are high. This is due to the investments in hubs, vans, Jets and other capital extensive infrastructure. Bargaining power of buyers: Businesses and individuals all fall under the customer’s category for this industry.

Big customers do get volume discounts and can negotiate prices Witt sales representatives. However smaller customers nave to take what is being offered to them.

The only say they have is that they can switch between the players, but due to intense competition, the prices offered are generally the same across the service band. Bargaining power of suppliers: The inputs to this industry are fuel, planes, vans, customs & permits etc. The companies do liaison with relevant industries to prevent themselves from fuel hikes. Arrangements with various customs departments are also made to facilitate faster clearance of goods and packages.

As such there is no threat from supplier side to this industry.

Substitute Products: Businesses can use fax; telex etc to send important documents. Emails can also be used for the same purpose. These provide them with low cost alternative to express mail. However the threat of substitution is limited, when it comes to sending originals.

Substitutes from other industries are also limited.

Airborne Express: Core Competencies, Strategy & Value Chain Airborne Express was never considered a match for Fed & UPS due to its size and the nature of the business. However this small company has managed to survive the onslaught and has actually established a market for itself. Airborne from the starting focused on afternoon & second-day deliveries. They never Net head on with either Fed or UPS.

The company actually picked up and delivered more parcels per stop than Fed. Their labor costs & delivery cost per unit Nas lower than UPS & Fed. Their utilization rate for trucks was far better than imitators due to second-day deliveries. Due to such a positioning, 30% of their cargo was transported by land, thereby reducing the cost. Airborne business focus was on regular shipments of large volume and they intentionally passed over the residential and heavy seasonal deliveries.

This helped them to provide more customization to the big orders and satisfying the customers. Such a strategy helped the company to get contracts from Nikkei, MM, and Xerox etc. Another strategy the Airborne employed was it owned the airports instead of leasing them like its competitors. Hence they did not pay landing fees, or faced any obstacles restructuring the airport to suit their needs.

However it increased the cost of maintaining. Also the company could lease its warehouses to firm, where they could stock up and parcels could be delivered as late as 2 AM, after receiving the order.

Airborne emphasis has been on human labor than automation. They let UPS or Fed try out the new technology and if there is any gain for them, only then do they take a plunge. If we see across the board, Airborne provides the cheapest express delivery as well as targets a particular segment; hence we can say that it is a Focus Cost leader. After analyzing Airborne value chain, we see an improvement in the primary activities over the years.

More emphasis NAS been put on Marketing & sales as well as customer service. Amongst the support activities, Technology has played a big part.

However Airborne is not a first mover, it waits for UPS or Fed to use the new technology and after seeing the benefits it implements the same for itself. The FOCUS system is basically a replica of Feeder’s COSMOS system. Airborne has a few advantages over its competitors.

These include the high utilization of assets, up to 80% where as the industry average is around 65-70%. Further 80-85% of its shipment is for major metropolitan and fall in the category of afternoon or second day delivery, this helps to use trucks more often than competitors. Also Airborne buys second hand planes and modifies them according to TTS needs. This saves a lot of money. It also runs a foreign trade zone with a community reinvestment act zone providing property tax benefits. All these provide Airborne with Cost Advantage that its competitors cannot enjoy.

Ere company should try to strengthen its ties with RAPS. This helps it to compete aggressively with UPS. RAPS had already managed to make inroads into the UPS customer base, leveraging on this Airborne and RAPS can both profit from the current situation. Loud suggest that Airborne should move towards distance-based-pricing. As Fed UPS have already implemented it, customers who send express mails over shorter distance may find Airborne expensive compared to reduced rates by Fed ; UPS Shorter distance implies lesser price.

Hence it may be left behind.

Airborne market is afternoon ; second day deliveries, hence it should try to gain more share by aggressive marketing ; bulk discounts. Since the strike had adverse affect on Single Sourcing, it should positively affect Airborne business.