Despite delay In project Boeing received 600 more orders from different As of 2014, Boeing delivered 121 airplanes to 16 airplane customers around the world with 71000 flights operating experience. In 2012,Boeing has announced that it detected problems in fuselage section in some dream liners. According o official data,136 technical problems were recorded in 787 between September 2012 and November 2013. Boeing compensated $23 million for Air India airlines for losses incurred for grounding aircraft due to battery failure.

Similar compensation package was given to all other airlines.

Analysis Boeing Adrenaline 787 would have been a game changer if all the new changes have worked as desired. Ever since its first flight in 2011, different airlines have complained problems in 787. Why does Boeing failed in its new prestigious commercial aircraft project? As building aircraft involves proper and careful integration of different manufacturing expertise, my analysis is on few of the important areas in which found flaws and are responsible for Boeing failure.

Battery failure Boeing 787 Is first to Introduce lithium ion batteries In airplanes replacing traditional aluminum batteries. Lithium-ion batteries are powerful and light weight but they are inefficient with short life.

They have history of caught fire In laptops, computers and other electric gadgets. Ever since ass’s first take off, several flights are grounded because of flee alarm caused of overheating of these batteries. Onboard officials Tuna Dotterels scanner, swollen Ana leaking chemicals. S this problem permanently fixable or it is a serious design flaw which was undetected? The root cause of this was still unknown. Each flight grounded causes tens of thousand dollars loss to airline companies per day.

Outsourcing Boeing followed new method of designing by outsourcing about 70% of ass’s complex aircraft parts to other companies. Boeing idea of outsourcing most of its parts is to cut costs from $16 billion to $10 Billion and to deliver as early as possible to its customers and increase production to meet enormous demand. Does this idea of Boeing really worked out? 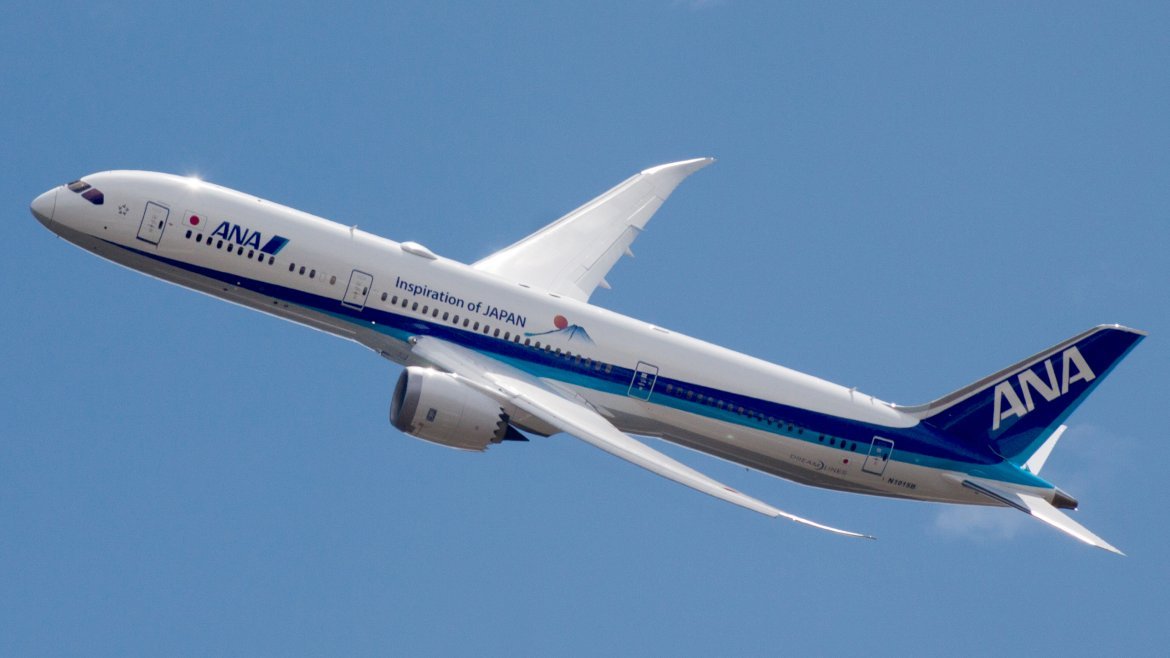 In reality, above idea resulted exactly opposite.

Boeing followed new supply chain method involving 55 Partners to which it outsourced most of the ass’s manufacturing complex parts. In my view there is nothing wrong in outsourcing few critical parts as expertise in some areas doesn’t always lie within one country. For example, lithium-ion batteries expertise is available outside USA. Outsourcing to other manufacturers involves culture and language differences and long distances make complex supply chain which tremendously increase risk factor.

Boeing early outsourcing did not estimate the additional cost involved in outsourcing and failed to successfully communicate with suppliers who did not understand new technology and failed to integrate. Thus the project is several billion over budget and delayed delivery. Complex Supply chain Boeing followed Tiered structure of supply chain method.

Tier 1 consists of more Han 50 partners who are responsible to integrate and assemble parts produced by Tier-2 and Tier-3 suppliers. This model was successful in Toyota but why did it fail in Boeing 787? Boeing has Just taken the method and implemented it without actually going into designing and estimated costs value. This complex supply chain outsourcing will be successful only after having critical design and estimated production costs. Outsourcing has to be given to suppliers who proved their ability in adopting new technology with quality and timely delivery.

Toyota was successful only because of continuous communication with suppliers by responding to their onscreen promptly which was absent in Boeing supply chain management. Boeing did not provide any onsite support to its suppliers instead it relayed on sub- contractors who did not do the needful.

As a result booing has to redesign entire assembling process which delayed project over several months. Too many changes Designing Complex aircraft needs high expertise and small negligence will pay off greatly. Sometimes it is hard to implement widely used practices and manufacturing methods.

Does Boeing successfully made all new changes in 787 with proper coordination? Boeing has implemented too many changes in 787 design, new electric yester Ana Deterrent new Innovations are mace against traditional proven technologies. For example, traditional aluminum plates were replaced by new fuselage design involving carbon and titanium without actually knowing its performance in airplanes under extreme weather conditions. New supply chain model with 50 partners, Outsourcing about 70% of manufacturing.

Coordination among so many new things is difficult and hard to achieve.

Boeing failed badly in bringing coordination among all new changes. Labor Relations Technology expertise, manufacturing and implementing new technology with large apply chain model is one level of task and other and equally important level is labor relations. Labor are the one who need to assemble all the parts from different suppliers. Does Boeing labor adopted new changes? Are they involved in 787 design process? Boeing labor who are extremely talented in assembling its previous airplanes such as ass’s and ass’s are not involved in 787 design and manufacturing process.

As a result they are totally unaware of new parts with new technology coming from various suppliers all around the world. This made labor relations worse and costly strike followed. This made production delay and huge increase in manufacturing costs. Recommendations As per my analysis, Boeing 787 has constantly reported of different technical problems by various airlines. It is not possible to pay compensation for each and every single problem and moreover it is resulting customer dissatisfaction and effecting brand value.

Hence I recommend Boeing to call of all its ass’s for a quick battery recheck and provide technical support for airlines operating ass’s and make sure all the technical flaws are cleared. I also recommend to stop production of ass’s and investigate on the root cause of eatery failure and come up with permanent solution. There is need of going through entire design structure and remodel various parts such as batteries, fuselage break system etc. Supply chain model of Boeing 787 is big drawback.