How to write a medical case study?

Medical students eventually face the need of writing a medical case study, the main goal of which is to prove the proper analysis of the project topic and to show their ability to apply the knowledge gained while conducting independent research.

For research tasks, doctors use different variants of the research organization, choosing special control groups, distributing the studied types of treatment between patients, planning repeated, sometimes multiple examinations.Classical scientific research is built in such a way as to eliminate the influence of all random (extraneous) factors, to equalize all possible features of the subjects, besides one studied factor. Then it is possible to assume that the difference between the surveyed is explained precisely by this factor. For example, if two identical groups of patients receive different treatment and recover differently, it can be assumed that the difference is due to the type of treatment. This way of a scientific research and publications took shape in the 17th century.

In the 20th century, the classical model of research ceased to be the only one, as new methods of analyzing data appeared. Today in most biomedical research, the question is considered: can the relationship of phenomenon B with feature A be explained by the influence of an extraneous factor C?In the modern biological and medical literature, there are many diverse research structures.Cross-sectional structure refers to studies in which each patient is examined once. As a result, you can describe the picture of the disease in one patient or in a combination of patients, clarify the symptoms, and relate individual symptoms to the underlying diagnosis and severity of the disease. This structure is widely used in clinical epidemiology.In the past centuries, monitoring the development of diseases was the main method of studying them.

This method made it possible to obtain correct ideas about transient infectious diseases. In the twentieth century, chronic diseases became the main object of medical research. The duration of their course is comparable with the duration of the creative life of the doctor. Therefore, simply observing the totality of patients, the doctor can easily make a mistake.  The main tool to avoid it is the organization of longitudinal studies.

Longitudinal are structures in which a group of people is singled out, in order to constantly observe and monitor their condition.

How to Write a Medical Research?

The first thing a student should do is to determine the topic of the paper. It should be clear in order to eliminate any problems with the preparation of the research. To avoid unpleasant surprises, it is better to prepare for medical case study report throughout the course of training, paying enough attention to each topic of the discipline.The next step is to draw up a plan of work on medicine, following the standard medical case study format. The first part of which should be theoretical.

In this section of the paper, the student covers the history of the issue and its main concepts, reveals the relevance of the topic and gives specific examples from the field of medicine.The second part of the research is analytical; it means that the student should independently analyze the state of the problem he is studying at a given time.In the third, practical part of a project, the student can calculate the effectiveness of the proposed activities, or provide his own forecast of the prospects for their development in the future. It is also important to agree on a ready research plan with a professor. Otherwise, the paper will have to be altered either in parts or in whole. 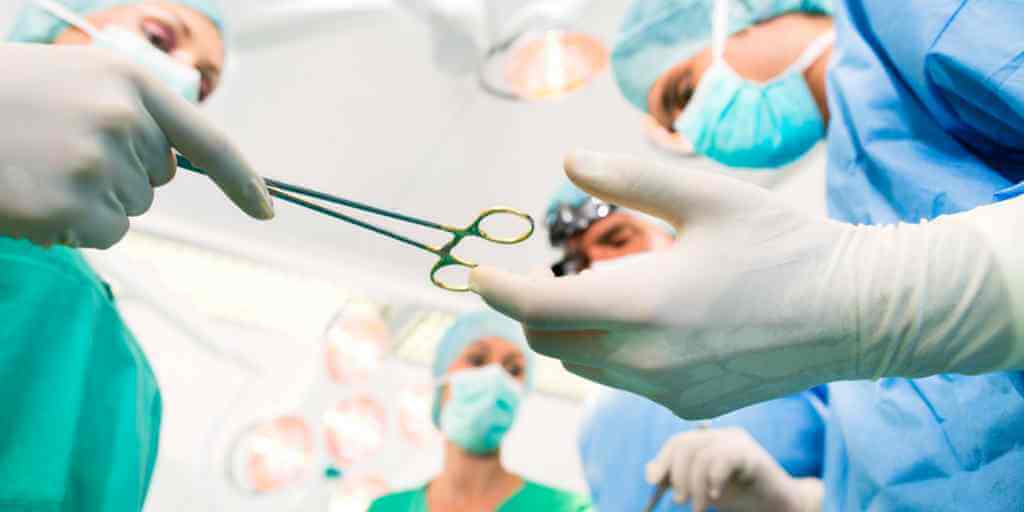 The next stage of the work will be writing the introduction to the case study on a medical topic. There is nothing difficult in this. The most important thing is to highlight the relevance of the topic of the course.

Many students make the same mistake in the preparation of this part of the project and write too vague sentences that can hardly be connected with the topic of work.  It is better to start the section with the following phrase: “The relevance of the topic is due …”, continuing own thought in a clear and concise manner.Have You seen Perfect Descriptive Essay already?After this, it is necessary to specify the research objectives and goals.

It is recommended to compose the project in such a way that the tasks are the points of the chapters. Further, it is necessary to prepare a small literary review, to indicate in it the authors of scientific papers and publications dealing with the study of the chosen problem, to describe their scientific views briefly.The main part of the research usually consists of three chapters: the first one describes the theory, the second one holds the analytics, and the third part compiles the practical part of the paper.  It is obligatory to write a conclusion at the end of each chapter, and do it in such a way that the last sentence of the previous chapter would be a smooth transition to the following one. The conclusion at the end of each chapter will make it much easier for the student to write the final part of the study.

It will be necessary simply to put them together, adding a personal vision of the subsequent development of the problem under study.The case study reference lists all literary sources used during the preparation of the study. Such sources should be relevant. It is not recommended to use literature issued more than three years ago.