Pfizer Inc. is an American pharmaceutical corporation headquartered in New York City, with its research headquarters in Groton, Connecticut. It is one of the world’s largest pharmaceutical companies. It is listed on the New York Stock Exchange, and its shares have been a component of the Dow Jones Industrial Average since 2004. Pfizer ranked No. 57 on the 2018 Fortune 500 list of the largest United States corporations by total revenue.

In 2016, Pfizer Inc. was expected to merge with Allergan, Plc to create the Ireland-based “Pfizer plc” in a deal that would have been worth $160 billion. The merger was called off in April 2016, however, because of new rules from the United States Treasury against tax inversions, a method of avoiding taxes by merging with a foreign company. The company has made the second-largest pharmaceutical settlement with the United States Department of Justice. 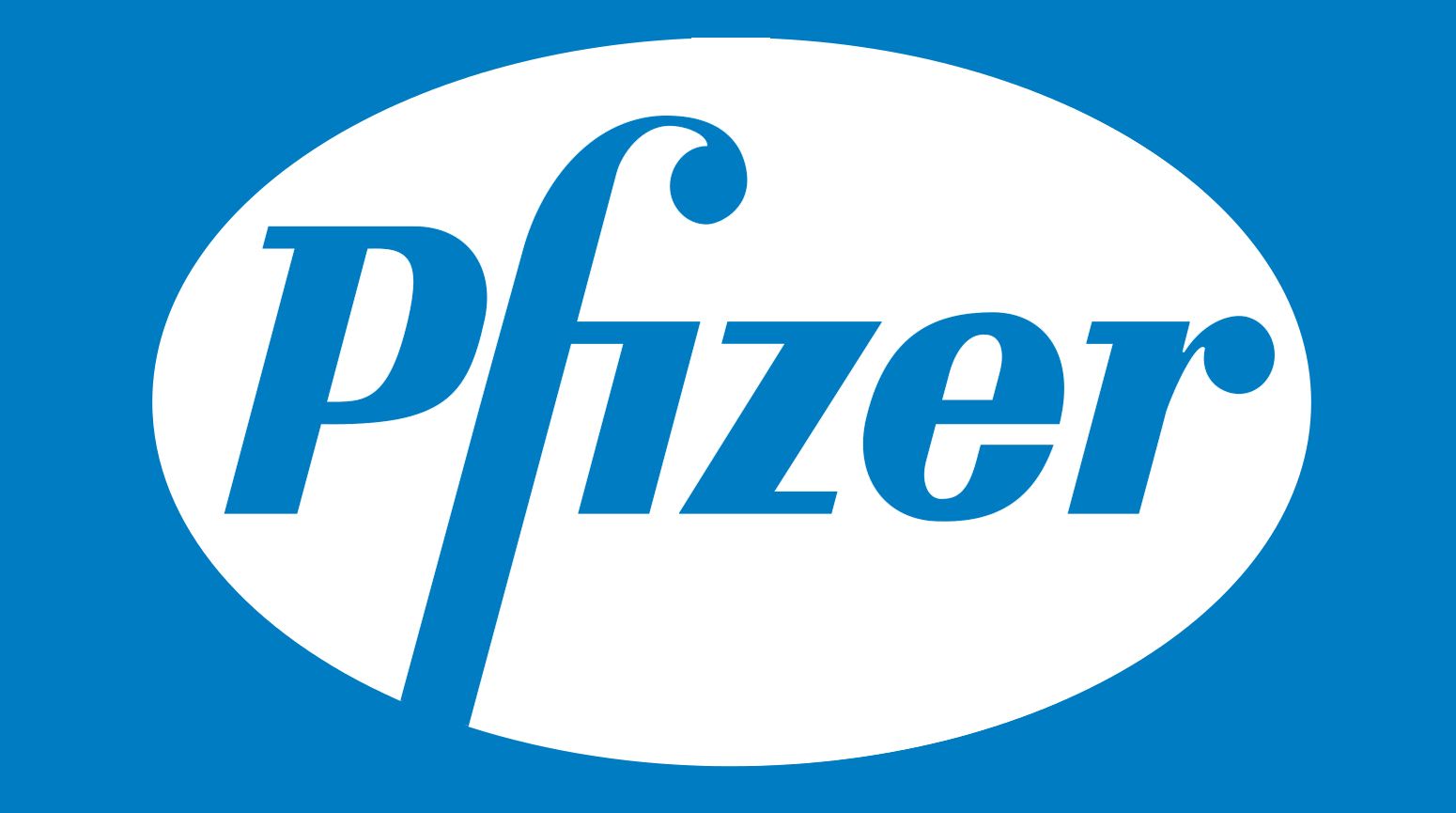