AirAsia operates with the world’s lowest unit cost of US$0.023 per available seat kilometre (ASK) and a passenger breakeven load factor of 52%. It has hedged 100% of its fuel requirements for the next three years, achieves an aircraft turnaround time of 25 minutes, has a crew productivity level that is better than that of Malaysia Airlines and has an average aircraft utilisation rate of 13 hours a day. In 2007, The New York Times described the airline as a “pioneer” of low-cost travel in Asia. AirAsia is the sponsor of Malaysia national football team, Singapore national football team and Queens Park Rangers. AirAsia is also a former sponsor of Manchester United and Asia Red Tour.

AirAsia has consistently been named as the world’s best low-cost carrier for 9 years in a row in international travel and airline awards, including the latest award for 2017. 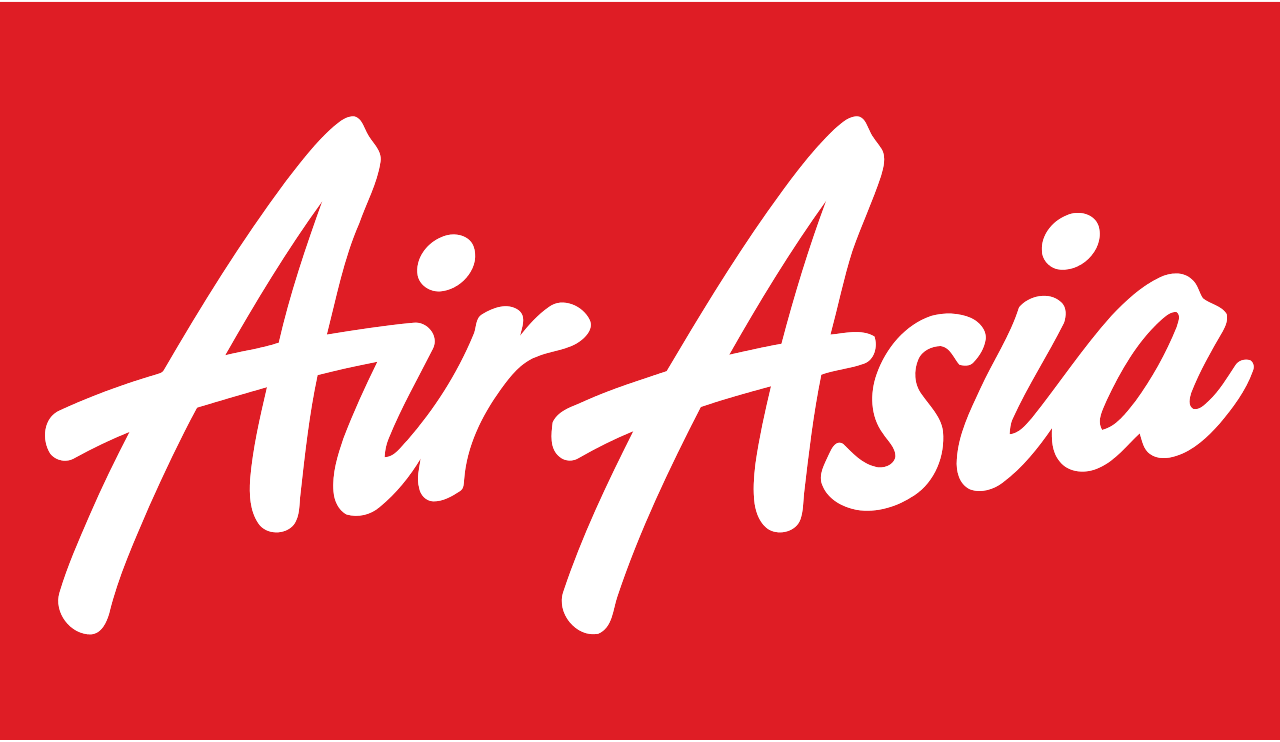