Kenya Airways Ltd., more commonly known as Kenya Airways, is the flag carrier airline of Kenya. The company was founded in 1977, after the dissolution of East African Airways. Their head office is located in Embakasi, Nairobi, with its hub at Jomo Kenyatta International Airport.

The airline was owned by the Government of Kenya until April 1995, and it was privatised in 1996, becoming the first African flag carrier to successfully do so. Kenya Airways is currently a public-private partnership. The largest shareholder is the Government of Kenya (48.9%), 38.1% is owned by KQ Lenders Company 2017 Ltd. (in turn owned by a consortium of banks), followed by KLM, which has a 7.8% stake in the company. The rest of the shares are held by private owners; shares are traded on the Nairobi Stock Exchange, the Dar es Salaam Stock Exchange, and the Uganda Securities Exchange.

The airline became a member of SkyTeam in June 2010, and is also a member of the African Airlines Association since 1977. 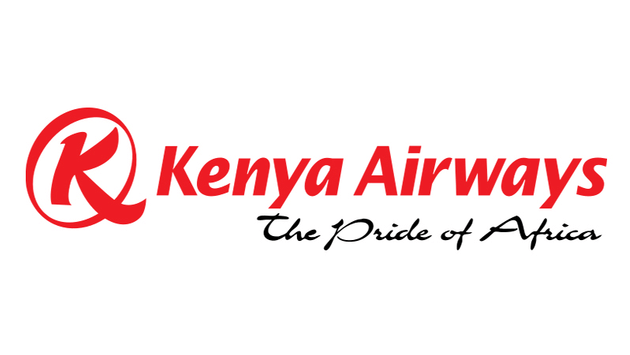