The Boeing Company is an American multinational corporation that designs, manufactures, and sells airplanes, rotorcraft, rockets, satellites, and missiles worldwide. The company also provides leasing and product support services. Boeing is among the largest global aircraft manufacturers; it is the fifth-largest defense contractor in the world based on 2017 revenue, and is the largest exporter in the United States by dollar value. Boeing stock is included in the Dow Jones Industrial Average.

Boeing was founded by William Boeing on July 15, 1916, in Seattle, Washington. The present corporation is the result of merger of Boeing with McDonnell Douglas on August 1, 1997. Former Boeing’s chair and CEO Philip M. Condit continued as the chair and CEO of the new Boeing, while Harry Stonecipher, former CEO of McDonnell Douglas, became the president and chief operating officer of the newly merged company. 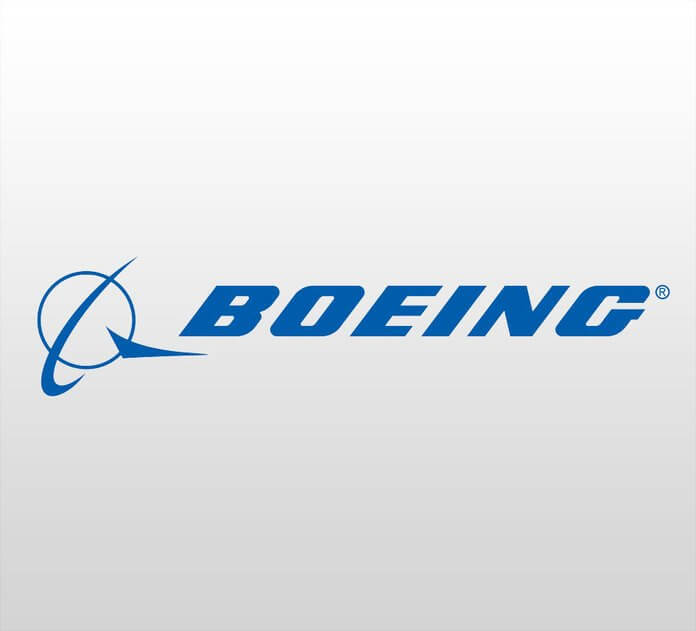