STATEMENT OF THE PROBLEM 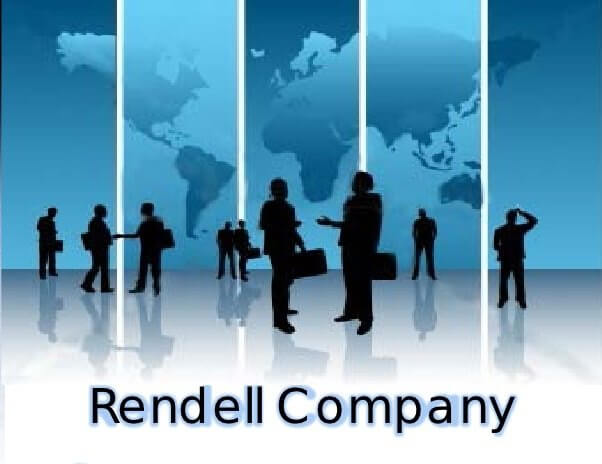 Rendell Company has seven divisions, each responsible for the manufacturing and marketing their distinct product line with little interdivisional business. The control structure of the company was organized such that Division Controllers report directly to his Division Manager. On Goal Incongruence Because of the company’s control structure, there is conflict of interest between the roles of the Corporate Controller and the Division Managers and conflict on the working relationship between the Division Controllers and the Corporate Controller.

The goal of the corporate controller is to optimize the use of funds for profitability. The goal of the divisional managers is to receive a bigger budget for his division by reporting numbers that reflect effective management. The Division Controller reports to the DM and has a dotted line relationship to the Corporate Controller. The DC is torn between two conflicting goals of the Division Manager and the Corporate Controller.

Analysis on Rendell’s Control Structure According to Mr Harrigan’s points of view:

Cons: Since the DM is the one who reports the numbers to the Corporate Controller, this gives the DM the ability to conceal or overstate financial reports.

Rendell should retain its current control structure. Making drastic changes on the how control system is setup might be more of a disadvantage. Also, the current setup in Rendell Company works best for their organizational structure. They need their business units to be intact and work as a team since the goal is to have high profitability for their respective units. Changing the setup would make the divisional controller somewhat an outsider from the team, and may create further conflicts or problems within the unit.Rendell Company is better off adapting dotted line controller relationships due to the following justifications:

We also recommend that the company implement additional control systems to answer issues on credible expense budget and performance reporting and conflict between division controllers and corporate controllers:

What is the organizational philosophy of Martex with respect to the controller function? What do you think of it? Should Rendell adopt this philosophy?The corporate controller reports directly to the president and all division controllers, other accounting, data processing and analysis groups, reports to the corporate controller. The responsibility of the controller is to establish budgetary standards of operations and objective percentage of profit on sales for each of the divisions and domestic subsidiaries. We recommend that Rendell retain its current control structure but implement additional control systems mentioned above to address concerns on business ethics, credibility of data and conflict between the corporate controllers, division controllers and business unit managers.To whom should the divisional controllers report in the Rendell Company? Why?The DC should report functionally to the Division Managers and help the managers attain business unit goals and report administratively to corporate controller to make sure that company strategies are implemented. Management control system design should also take into account the organization’s culture and informal organizations that has been formed within the company.