Most of Clack’s advertising and marketing funds were allocated o the two semiannual home and garden trade shows and the annual builders trade show.

One large builder could purchase more than 5,000 components for the furnishing of one newly constructed hotel or one apartment complex. Missing an opportunity to display the new products at these trade shows could easily result in a six-to twelve-month window of lost revenue. Clark Faucet had a uncooperative culture. Marketing and engineering would never talk to one another.

Engineering wanted the freedom to design new products,whereas marketing wanted final approval to make sure that what was signed could be sold. The conflict between marketing and engineering became so fierce that early attempts to Implement project management failed.

Nobody wanted to be the project manager. Functional team members refused to attend team meetings and spent most of their time working on their own “pet” projects rather than the required work. Their line managers also showed little interest in supporting project management.

Project management became so disliked that the procurement manager refused to assign any of his employees to project teams. Instead, he mandated that all project work come through him.

He eventually built up a large brick wall around his employees. He claimed that this would protect them from the continuous conflicts between engineering and marketing. The executive council mandated that another attempt to implement good project management practices must occur quickly. 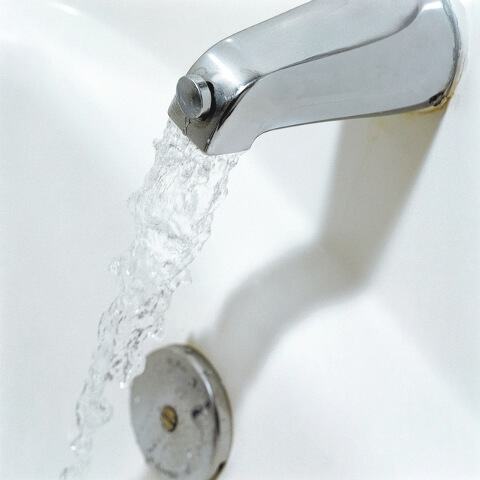 Project management would be needed not only for new product development but also for specialty products and enhancements.

The vice presidents for marketing and engineering reluctantly agreed to try and patch up their differences, but did not appear confident that any changes would take place. Strange as it may seem, nobody could identify the initial cause of the conflicts or how the trouble actually began. Senior management hired an external consultant to identify the problems, provide recommendations and alternatives, and act as a mediator.

The consultant’s process would have to begin with Interviews. The following comments were made during engineering interviews: “We are loaded down with work.

If marketing would stay out of engineering, we could get our Job done.” “Marketing doesn’t understand that there’s more work for us to do other than just new product development.” “Marketing personnel should spend their time at the neutron club and in bar rooms. This will allow us in engineering to finish our work uninterrupted!” Questions “Marketing expects everyone in engineering to stop what they are doing in order to put out marketing fires.