C. in Fourth of July; she is transformed from an innocent naive child to a serious adult who is discriminated against when the “realities of race in america and american racism” is explicitly shown proving that her ideal land of the free does not exist. Throughout the entire passage, Lorde is convinced that she needs to mature and become realistic since America is filled with racial hatred.When she learns that her family is going to Washington D. C.

as a “graduation present”, she “packed for a week” foreshadowing her excitement to soon turn to disappointment. As she and her family ride the train she enjoys feasts and believes everything will be just as perfect in Washington D. C. as the journey there was. Her great expectation shows the childish and oblivious mind she has, to her nothing is flawed and could possibly go wrong. Her high hopes quickly become imaginative and the harsh realities of segregation are revealed forcing her to be an adult.

The transition between childhood and adulthood is rapidly sped when Lorde’s family is denied service at an ice cream parlor. Instead of protest or complaint her family silently leaves as if “nothing unusual [or] anti-american” happened because it is socially accepted for Blacks to feel inferior to whites. The apostrophe “american” emphasizes her ides of freedom, democracy, and equality, yet her entire family was denied those rights. In reality there is nothing she can do about it and she must live with the inequalities placed upon her. 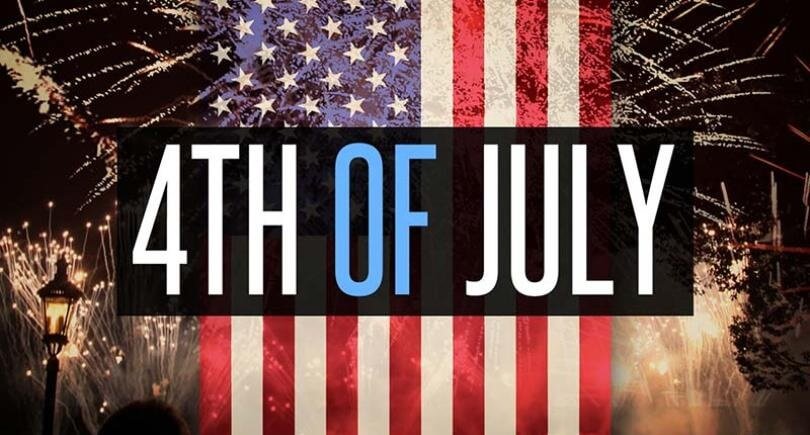 As she becomes and adult and losses her childish image of her country and society her tone from excitement to disappointment changes when the true racist America is revealed. As an adult, Lorde must face realities of prejudice and discrimination though it is painful. She squints her eyes in Washington D.C.

because she was in “silent agony” which symbolize racism and her attempt to avoid it as if it does not exist. She tries to look away from the “summer brightness” because her eyes are “vulnerable” and sensitive.The brightness is the racism she sees and her squinting is her defense against it though it does not achieve anything. She like many others try to overlook the obstacles the American society places in her ethnicity’s way for protection yet it does nothing. Lorde is forced to see her dream America for what it truly is and her childhood abruptly ends as her parents steadily make her mature.

She continues to want to avoid the miseries of a Black person’s life by hiding behind sunglasses but her “parents did not approve”.Literally her family did not have money to spend on frivolous items such as sunglasses but in a metaphoric sense her parents were preparing her for the world. The sunglasses may be costly but since her parents did not purchase them it taught her an invaluable lesson of the truth which ultimately prepares her for a life full of injustice. Lorde is continuously hurt by the undemocratic and unfairness of life as an African American and emphasizes the enormously important role color has in society. As an adult she recognizes her surroundings realizing that everything from the “waitress .

The parallel structure shows that everything that was white while on her trip were the same – discriminatory and bias. The superiority of white people and the stigma of that color scar her and she understands that she is not an equal. Therefore she constantly struggles with her identity and her classification. She repetitively uses the labels “black”, “colored”, and “negro” to define herself and others like her. She stops seeing American citizens as human beings and separates and group them into different categories.

Her repetition of using labels proves that her childhood innocence is gone and that she sees the world as black and white. Her structure coincides with her newfound adulthood that shows that America is not the country she thought it was since racism is very prevalent. Lorde’s evolution from a child to a woman exposes her to the realities of life; she first hand experiences racism and injustice in what was once the perfect country to her. People lose their optimism and youth when they see the bluntness of life, especially if they face oppression and discrimination.