The automobile makers have to make decisions that will allow hem to increase profit margins. While the easiest way to increase profits is to decrease cost and increase sales, the foreign exchange rate must be considered .

Explain how the rise In the value of the Korean currency the won, against the dollar Impacts upon the competitiveness of Hounded and Klan exports to the united States?

The rise in value of the Korean currency, the won, against the dollar has a negative impact upon the competitiveness of Hounded and Aka exports to the united States. A strong won means the value of their products sold in the United States are recorded t a lower value. Hounded and Aka are clearly trying to increase market share by offering a low-pricing strategy to compete with automakers domestic and abroad. Here are some reasons why the rise In value of the won Impacts both Hounded and Klan: * Low Price Strategy = lower profit margins * Car sold in the US are worth less * 15 cars in 2006 = 14 cars 2005 Both automakers felt they had a competitive advantage in pricing their cars lower. However, because of the rise in value of the won, this led to lower profit margins. Hounded and Aka have to sell more cars now than In past to make up for the lost In refits.

2. Hounded and Aka are both expanding their presence in the united States. How does this hedge against adverse currency movements? What other reasons might these companies have for investing in the United States? What are the drawbacks of such a strategy?

Hounded has a plant In Alabama, while Klan has one in Georgia. Both plants made these decisions In attempt to hedge against adverse currency movements. It only makes sense to place production In the same country your biggest market Is In. In addition, bringing production to America brings more jobs to America which means Americans are even more likely to support the Korean automakers.

Expanding their presence into the United States will lower costs for the automakers and allow them to continue with their strategy of low prices. Unfortunately, moving production to the United States will eliminate Jobs in other places. In addition, what happens when ten won Deigns I TTS descent Ana ten collar Increases In value? R, want IT TN value of the dollar increases even more. 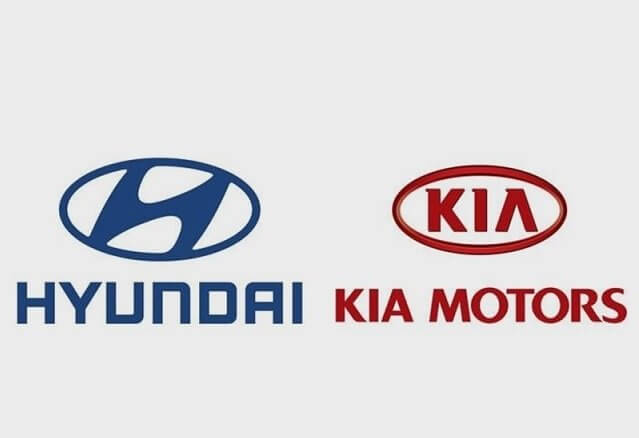 Reason for investing in US Production

If Hounded expects the value of the won to strengthen appreciably against the U. S. Dollar over the next decade, should it still expand its presence in the United States?

If Hounded expects the value of the won to strengthen appreciably against the U.S. Dollar it should definitely expand its presence in the United States. If they choose not to, then their profit margins will evaporate and they will be operating in the red.

A stronger won could mean a weaker dollar. Thus, Americans would need more dollars to buy a Hounded exported from Korea. This could be disastrous for the automobile maker, as sales would surely drop as Americans look for a better price option.

S. Dollar. Does this imply that Hounded and Aka were wrong to invest in the United States? How does this explain the relative strength of car sales from Hounded and Aka in the U.S. Market during early 2009?

Although the won depreciated 28 percent against the U. S.

Dollar, Hounded and Aka did the right thing investing in the United States. Their investment offers the companies a hedge against future exchange rates. Besides, between 2007-2009, the US went through a recession.

While the won depreciated against the US dollar, the Japanese yen increased in value. This is good news for the Korean automakers as this helps them against their Japanese competition. “A surging yen is amplifying the effect of a falling won on Korean exporters that compete with Japanese rivals for global market share. Since the start of 2008, the won has lost some 5% of its value against the dollar, bucking the trend of major currencies that have recently appreciated. The yen, on the other hand, is up this year against the dollar.

The diverging swing represents a 24% decline for the Korean currency against the yen since last July, making prices of Korean exports that much cheaper against rival products made in Japan. That’s a reversal of a 34% gain in the won’t strength vs. The yen during an 18-month period ending in mid-2007″.

This means that America is more likely to purchase a Aka or Hounded before purchasing a Toyota. In conclusion, foreign exchange rates have to be considered when deciding profit margins.

Imagine a won having the same value as the dollar; Aka and Hounded could possibly lead ten world In pronto. Wendell It Is Nora to control ten volatility foreign exchange markets, companies must utilize their strengths and take advantage of markets that will allow them to increase profit margins. Overall, Aka and Hounded made a good decision to move closer to the market it targets.