The two most evident and contrasting poles of Phillips clergy construct could be the fact that Philip sees the church as a guiding, divine and spiritual entity, versus his view that it can also be restrictive and somewhat forbidding. This would apply to the dichotomy corollary, as it postulates that people use dichotomous poles of a construct to view the same thought in opposing ways.

Phillips clergy construct Is the same as that of others in he sense that both he and other clergy members feel the weight of their responsibilities and obligations to their followers.

They can consequently talk with each other about these Issues due to the common experiences shared by the clergy members, and therefore this applies to the commonality corollary.

Phillips clergy construct is different from that of others in the sense that he disagrees with the views of members of the clergy who wish to reform certain practices of the church. Philip believes that the traditional methodologies of the church should continue to be allowed, and he sees it as somewhat irrational and unbecoming that reformers would revoke what they were taught and swore to carry out. These differences in construction of events and beliefs would most closely apply to the individuality corollary. 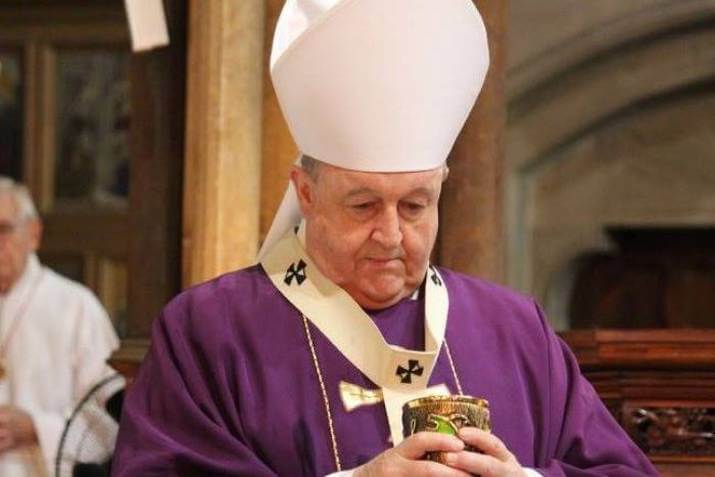 According to Kelly, Phillips clergy construct would most likely be considered fairly Impermeable, due to his resistance to changes within the framework of how he envisions the church. This could be more commonly characterized as close-minded or perhaps “traditional”, as Phillips construct of the hurrah does not permit a wide range of convenience and is therefore resistant to including new elements.

The sociality corollary states that people, when playing a “role” in social situations, act in accordance with the expectations of others, and that the understanding of another person’s outlook and expectations is known as a “role construct”. An example of this in the case study could be the fact that Philip is aware when speaking to certain members of the public that he evokes a change in their behavior due to his position s a priest.

They make sure not to seem offensive or blasphemous in any way, and Philip is aware that they are acting differently than they normally would. In this case, the people altering their behavior in Phillips presence would be considered the role players, as they have a role construct about Phillip due to his priesthood – likely that he Is very south and averse to any kind of potentially offensive or vulgar behavior – and consequently adjust their mannerisms accordingly. By Hashish-El-Omar and that they carry out his will. Subordinate to this is the daily duties and sacrifices personal viewpoint ways.

Phillips clergy construct is the same as that of others in responsibilities and obligations to their followers.

They can consequently talk with each other about these issues due to the common experiences shared by the clergy considered fairly impermeable, due to his resistance to changes within the players, as they have a role construct about Philip due to his priesthood – likely that he is very south and averse to any kind of potentially offensive or vulgar behavior.