Marketing channel strategies:– The market channel strategies are broad principles by which the firm expects to achieve its distribution objectives for its target market. The design of the channel should contribute to the firm’s quest for Differential Advantage. It is the responsibility of administration of existing channels to secure the cooperation of channel members in achieving the firm’s distribution objectives Anand Kripalu, Cadbury India’s managing director, is in favour that Cadbury should focus on exploring new marketing channels and price points in order to turn infrequent customers into regular buyers.

These channels are likely to include non-retail chains in a bid to reach new customers or provide existing customers with the opportunity to buy Cadbury brands where they did not expect it. The company is also going to experiment with new price points for its flagship brand Cadbury Dairy Milk, which accounts for 30% of Cadbury India’s overall chocolate business. Cadbury is also focusing intensively on achieving distribution equity. Though it takes much more time and effort to build, but once built, distribution equity is hard to erode.With technology and competitive pressure slash in it is becoming increasing difficult for marketers to retain a unique product differentiation for long period.

In a product and price parity situation, the brand that sells more is the one that reaches the highest number of customers. India with 1 billion people, 155 million household has over 4 million retail outlets in 5351 urban markets and 552725 villages, spread cross 3.28 million sq. km. Getting there means managing wildly different terrains-climate, language, value system, life style, transport and communication network. 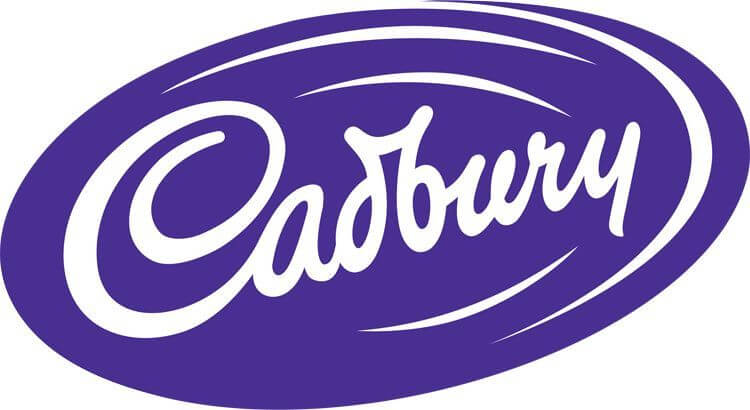 This network of distribution contacts wholesalers and which in turn contacts to the retailers directly which include grocery stores, panwallas, Newsagents shops, and other convenience stores. Then it is the consumer, which is the end result of the channels of distribution for Cadbury’s. Once the stock product reaches retailers, the prospective customers can have access to the product. Recently there was a crisis that Cadbury’s had had to resolve when it was reported that worms were found in a few of the Cadbury’s chocolates.Since then the company has invested in upgrading packaging facilities and in making sure that the product’s quality and integrity is maintained.

Given that not all retailers have cold storage facilities, the firm has to continue to try and educate channel members regarding proper storage facilities. Company has now improved the distribution quality of its products with the installation of refrigerators at several outlets. This helps in maintaining product quality in summer, when sales usually dip due to the fact that the heat affects product quality and thereby consumption.Looking at the low penetration of the chocolate, a distribution expansion would itself being incremental volume. The other reason is arch rival Nestle reaches more than a million retailers.

This increase in distribution is going to be accompanied by reduction in channel costs. Though Cadbury India has the biggest market share at 70 per cent while Nestle is the second largest at 20% even then Cadbury’s marketing costs, at 18% of total costs, is much higher than Nestle’s 12% or even pure sugar confectionery major Parry’s 11%. In one of the recent developments Cadbury had taken up innovative strategies.Digital, and in particular mobile, was identified as the key medium with which to reach the 16-24 year old target market. Cadbury wanted to encourage user subscriptions and facilitate data capture by integrating multiple consumer touch points and driving traffic to digital channels.

Its “Pappu Pass ho gaya” campaign proved to be a roaring success in this medium. Some other distribution channels which can be exploited in near future could be.