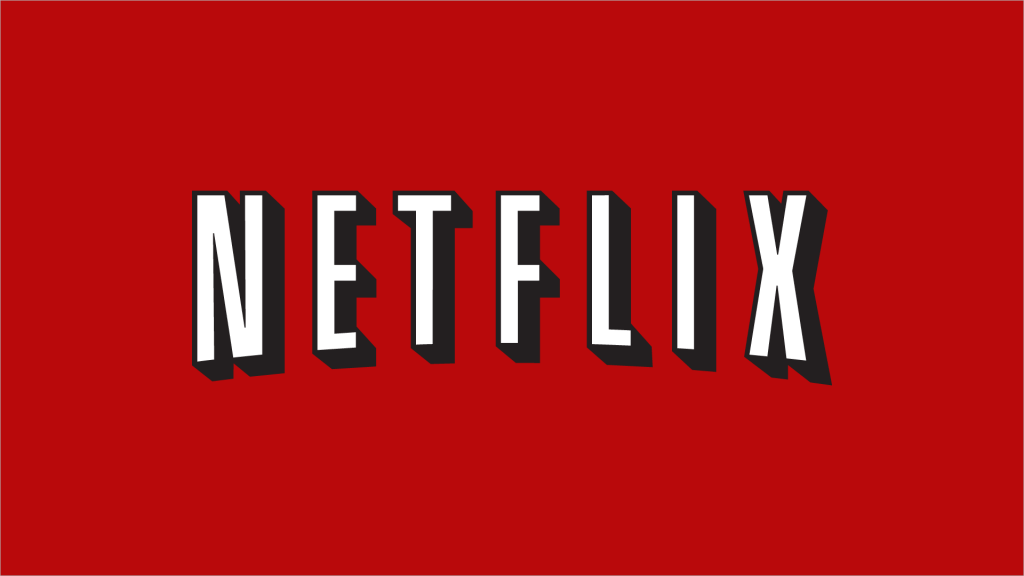 Shocked at the $40 fee he incurred for a late return of Apollo 13, Netflix founder Reed Hastings decided that in the age of the Internet, there had to be a better way to rent videos for home viewing. Thus, in 1997, he started an Internet-based, DVD rental service that offered direct-to-home deliveries with no late fees. A mere decade and 4 million subscribers later, Netflix has taken on established video rental companies such as Blockbuster, Hollywood Video, and Wal-Mart and emerged as the leader in innovation and customer service.Our professional team of writers provides services of business case study writing service at very cheap prices! Hurry!In addition to betting that the Internet would be the future of the video rental market, Hastings made a few other key predictions that helped him develop a company with almost $700 million in revenue in under ten years. He watched as moviegoers fled public theaters for the comfort of home theater systems, and he observed those same consumers embracing the features, capacity, and high-quality format of the DVD.

Realizing that the Internet could allow those same convenience seekers 24-hour browsing and selection access to an unprecedented volume of movie titles in a single digital catalog, Hastings shrewdly designed a service that outperforms traditional, store-based video rentals.Netflix allows consumers to choose from a variety of subscription plans. The most popular plan offers three DVDs for $17.99 per month. Once a subscriber builds a list of favorite movies and TV shows from a selection of over 60,000 titles, Netflix mails out the three titles at the top of the list, along with return-addressed prestamped envelopes.

After viewing the DVDs, the customer simply mails them back to Netflix in the supplied packaging. When the titles are scanned in at one of the distribution warehouses, the customer is simultaneously sent the next selections on the favorites list.With 34 strategically placed distribution centers, Netflix can deliver 92 percent of its movies within one day of being ordered. That outstanding delivery service is just the tip of the iceberg. Netflix’s Web site takes personalization to new levels through its high-powered recommendation software, called Cinematch.

Cinematch uses over a million lines of code and over half a billion customer-supplied ratings to suggest rental choices upon request.Amazingly, over 60 percent of the titles added to users’ favorites lists come from Cinematch recommendations, and over a million ratings are sent to Netflix every day. Just how effective is Cinematch? Netflix uses fewer than 50 customer service reps to support its entire customer base! Of those, 10 are authorized to make direct callbacks to customers with complaints to find out how the problem could have been prevented in the first place. It’s that kind of attention to customers that forced retail giant Wal-Mart to give up and turn over its entire customer list to Netflix.Netflix even added two key features to its service in response to customer requests.

The first is the ability to generate multiple favorites lists for a single account, allowing families to build multiple wish lists that can differ as much as Steel Magnolias and Old School. The second is the addition of a community feature called “Friends.” Friends enables users to share the titles, ratings, and preferences for recently viewed shows with those they invite to be part of their network.Read also Debbi and Randy case essay right now!Always looking to the future, Hastings wants to diversify Netflix by adding high-definition DVD rentals to its current service, selling previously rented DVDs in the rapidly growing used- DVD market, and developing an on-demand video download service. Though it’s impossible to tell exactly what blockbuster service Netflix will deliver next, it’s a safe bet its customers will applaud.