One of the pre-eminent hospitals in the world, and closely affiliated with the University of Toronto, Mount Sinai Hospital serves the local community by providing compassionate, quality care and by contributing to the development of innovative approaches to effective health care and disease prevention, with special focus given to its Womens’ and Infants’ Health, Surgical Subspecialties and Oncology, Internal Medicine and Subspecialties, and Samuel Lunenfeld Research Institute centres of excellence.

The Challenge: Enabling Medical Staff To Print To Any Available Printer

Recognized as a cutting-edge medical facility, Mount Sinai Hospital wanted to save its increasingly-busy medical staff valuable time by enabling them to print documents to any available printer, irrespective of manufacturer, within its Citrix server-based thin client environment. But in order to provide this functionality, Mount Sinai had to be certain that any printing would be confined to the nearest available printer.”Medical staff have to travel around the hospital in order to do their jobs, and Mount Sinai needed to ensure that any printing of highly-sensitive documents would be confined to the nearest available printer,” explained Steve Noyes, Director – Information and Communication Technology, Mount Sinai Hospital. “Although the standard Citrix printing solution could be configured to print to any printer, it would have to print to the default printer of whomever logged on to a terminal, which meant that medical data could easily end up being printed in another part of the hospital,” Noyes continued.

“This was not an acceptable security risk, and had to be overcome before the hospital could provide staff with the ability to print documents from any available terminal.” 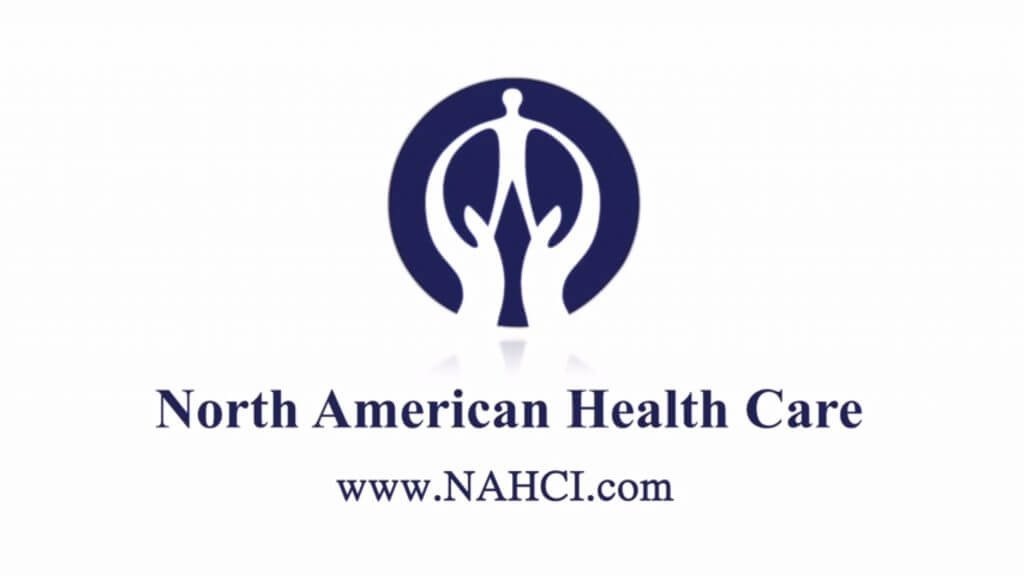 Lastly, Mount Sinai wanted to simplify the increasingly-complicated printer management issues that the IT department was facing. With 127 different printer drivers being utilized by hospital staff, simply loading them all on the newly-installed Citrix servers would be an onerous task.”We installed the first 20 printer drivers and said, ‘There has to be a better way,'” commented Noyes. “It simply made no sense to continue working with so many different technologies, and the situation would only continue to worsen as manufacturers updated their printers.”

Mount Sinai began searching for a printing solution that would provide all the printing functionality it required, integrate well with its Citrix server-based thin client environment, and fit the hospital’s budget.

It was at this time that Steve Noyes learned of the UniPrint server-based printing solution from Charon Systems, the Canadian reseller that had assisted with the installation of Mount Sinai’s Citrix environment.”Charon Systems explained that UniPrint’s printing solution is specifically designed to integrate with Citrix MetaFrame or Microsoft Terminal Services server-based environments,” said Noyes.UniPrint replaces multiple manufacturers’ printer drivers with a single Portable Document Format (PDF) generator, recognized by all printers, to eliminate compatibility issues. As a result, users can to print from any location to any available printer.

Additionally, by replacing all printer drivers with a single PDF generator, UniPrint also simplifies printer management by affectively eliminating the need to load separate printer drivers onto the Citrix farm.This effectively took care of two of Mount Sinai’s three main concerns, but there was still one problem to be overcome.”Although UniPrint had the functionality to make it easy for Mount Sinai’s medical staff to print to any make of printer, it did not have the ability to ensure that a document would always print from the nearest available printer,” explained Noyes. “But, being experts in the Citrix server-based environment, Uniprint was extremely confident that it could add this capability,” Noyes continued. “I was impressed that UniPrint was prepared to work together with Mount Sinai to ensure that the solution would meet all the hospital’s printing requirements.”

The Benefits For Mount Sinai Hospital

And after successful testing, Mount Sinai was satisfied that the printing solution would not only make it much easier for medical staff to print up important data, but would also eliminate the security risk associated with documents printing in another part of the hospital.”The UniPrint suite, including the newly-developed “Print Pal” solution that ensured printing to the nearest printer, took a matter of hours to install, and the complete system was fully integrated inside a week,” said Noyes.Additionally, as UniPrint’s PDF files are substantially smaller than other printing formats, it reduced printer bandwidth utilization by up to 80 percent. This meant that even traditionally-large files could be compressed to a size that did not hog hospital bandwidth, greatly speeding up printing for hospital workers connecting to the database over a dial-up connection.”As PDF files have three times the compression of traditional printer files, UniPrint also dramatically improved printing speeds for slower connections,” Noyes continued. “In fact, a document that used to take me three minutes to print from a dial-up connection at home, now only takes about 10 seconds.

“UniPrint has met Mount Sinai’s budgetary requirements. In fact, by significantly reducing help-desk calls associated with printer-compatibility issues, UniPrint can list many clients, including Open Text Corporation, that have actually benefited from an excellent return on investment.”And, the solution has been so problem free, that Mount Sinai has yet to call the UniPrint support staff,” commented Noyes.