The patient was given a bronchiolar and CAP quo to move secretions. Patients BAG reading suggested pending respiratory failure so monitoring of the patient was crucial. 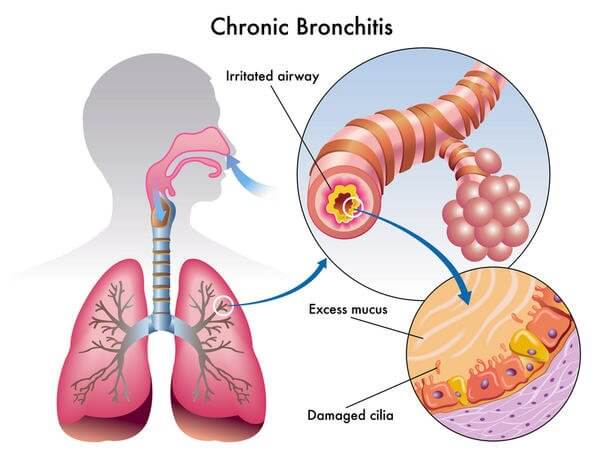 Treatment with Expense quo upon admittance the patient exalts signs of COOP with pursed-lip breathing, barrel chest, etc. I gave the patient a breathing treatment with Alabaster to dilate the airways and allow the thick secretions to move. The CAP and Capable will also act as inhibitors to move the patients secretions. Even though I believe the patient to be a COOP patient, Nils 01 gases snow Tanat en Is uncompensated so I put ml on a nasal canella at 2 Imp.

The next day, the patient continued to worsen. His BAG showed an uncompensated high CO level. The patient was then put on a APIPA to help blow off his CO. He continued his treatment with Alabaster, CAPS and Capable. Later that evening, the patient became hard to arouse, his vitals were deteriorating so I suggest intimating the patient and changing his breathing TX from Alabaster to Expense for the high blood pressure.