Company: Ramesys (AEC)Customer: Broadway MalyanSubmitted by: Decipher PR LtdBroadway Malyan is an international practice of architects, town planners and landscape architects. The company is one of just a few offering a full range of design services for different sectors, including retail, residential and commercial, as well as providing planning and landscape architectural services.

Established in 1958 Broadway Malyan has a turnover of £18 million and employs 350 staff in eight offices worldwide, including Johannesburg, Lisbon and Madrid.

In 1991, Broadway Malyan required a project based software package that would provide good, straightforward costing information to replace the two systems being used for financial accounting and costing, which had become time and labour intensive.”We did not have to look any further than Ramesys (AEC) to find our ideal package,” explains Clive Walker, Finance Director, Broadway Malyan. “They were the only company offering a true project based software solution and had a very strong understanding of the needs of professionals operating in the construction industry.”Broadway Malyan bought Ramesys (AEC)’s Conquest Suite, including Time and Billing, Electronic Time Capture (ETC) and PROFORM, which fully addressed its requirement for a simple and straightforward costing solution that would save time and resources in the recording and reporting process.

Up-to-date with Windows and CAD 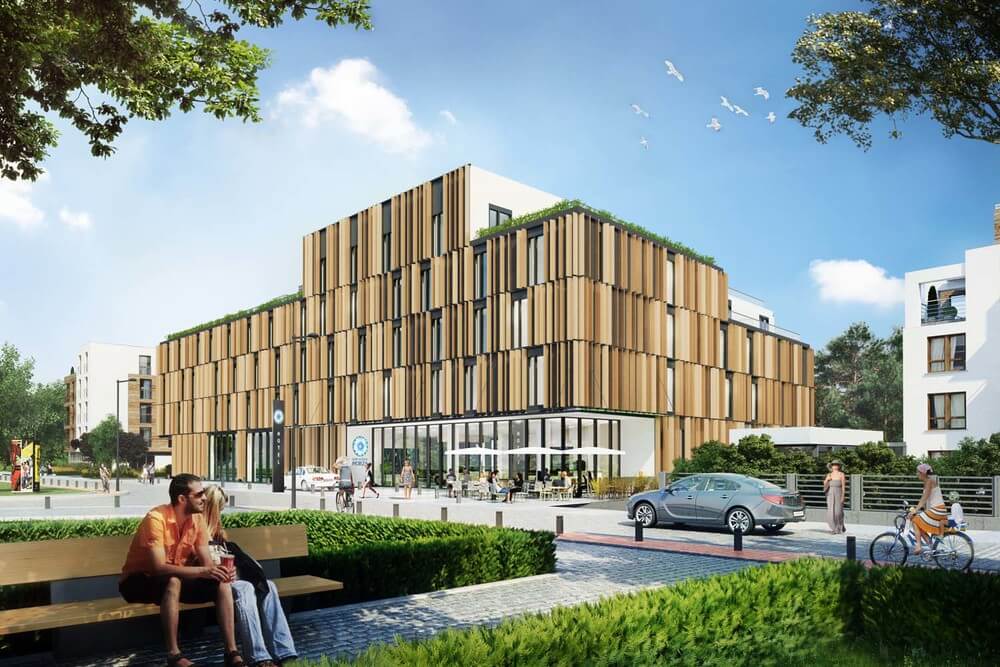 By October 1997, Broadway Malyan was increasingly operating in a Windows based CAD environment and needed to update its other systems to a Windows platform. Having enjoyed a successful relationship with Ramesys (AEC) for six years, the company became one of the first to upgrade to Windows based Progression AEC.”Our decision to upgrade was primarily based on the good relationship and trust we had in Ramesys (AEC) and its products, but we had also seen other solutions on the market which were not project based and did not therefore meet our requirements,” says Walker.

Adding, “We knew we could rely on Ramesys (AEC) to support the change-over and work with us to quickly deal with any problems that may have arisen.”Ramesys (AEC) invested time working with Broadway Malyan to ensure that no data was lost during the transfer from Conquest to Progression AEC and that the upgrade remained within budget. As a result Broadway Malyan switched from Conquest to Progression AEC without the need to run the two systems in parallel.As staff were already familiar with both the Windows based interface and the basic data, training requirements were minimal and staff immediately benefited from the updated system’s increased functionality and time saving features.Progression AEC is built around a comprehensive and flexible set of project ledgers that allow data to be grouped in different ways. This has enabled Broadway Malyan to look at the profitability of clients, of types of building or of individual projects.

It also gives Project Managers instant access to the information they need on specific jobs and costs and fees billed, rather than having to wait for the accounts department to report this information.Using the electronic timesheets each member of staff can build up their timesheet during the week, entering the number of hours they have worked on each project. Managers can electronically approve completed timesheets before they are submitted to Progression AEC to enable accurate reporting.”Several functions of Progression AEC, including being able to download data into Crystal to write our reports, have simplified our reporting process,” explains Walker. “The use of electronic timesheets has led to a dramatic increase in the number of timesheets submitted accurately and on time, which in turn has eliminated the need for Project Managers to chase staff for timesheets.”The result of implementing Ramesys’ Progression AEC is that Broadway Malyan has been able to streamline its reporting process.

“In the nine years since we first implemented Conquest the number of staff in the accounts department has been reduced from 11 to 3½, whilst our turnover in the same period has increased from £6 million to £18 million. We could not have done this without Conquest and Progression AEC,” explains Walker.

Looking to the future as an international company 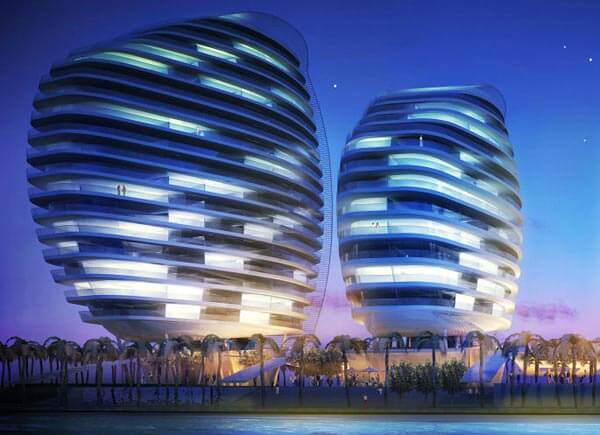 Broadway Malyan’s nine year relationship with Ramesys (AEC) is as strong as ever.

As an international company, Broadway Malyan is increasingly operating on web-based systems and plans to use Ramesys (AEC)’s web-based application when it is released to help form a global reporting system throughout the company. The company also plans to upgrade to Progression AEC 3.1.Ramesys (AEC) recently re-branded from Syntech (UK) Ltd and together with Ramesys (Contracting Services) Ltd and Ramesys (Construction) Ltd, can now provide software and services to support the entire construction supply chain. “We are very supportive of the re-brand and are keen to look at products from other companies within the Ramesys group, as Ramesys (AEC) will now be able to pass the benefits of being part of a more united group onto its customers,” concludes Walker.