1. Should Brisk be advertised on primetimes TV or with viral ads in the months following the Super Bowl ad? What are the benefits of each media? What are the costs?

In this case, since the budget is limited, the viral ads are more doable for Brisk.

The benefits of TV ads: 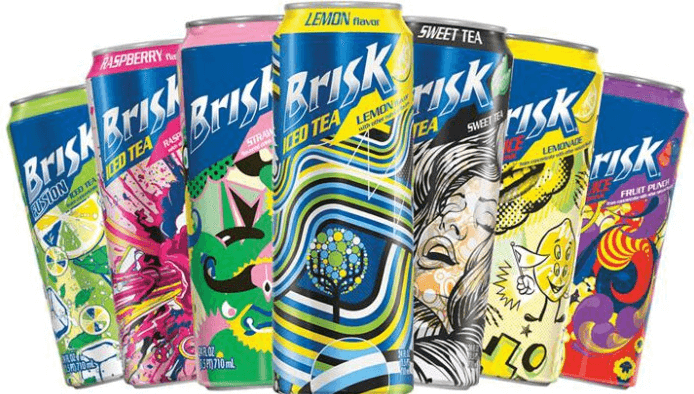 The benefits of Viral ads:

2. How are ways in which target consumers view ads in each media different? Which differences matter most to the protagonists? Can these consumer behaviors be factored into a single measure that helps the protagonists compare the benefits of each media?

TV consumers view ads increasingly savvy at turning out TV ads, 50% of them skipped through most of the ads. Online consumers are interested in this new way of ad and only 29% of them skipped the online video ads. This figure alone cannot become the single measure that helps the protagonists compare the benefits of each media because many other factors influence the outcome of these media.

3. Which of the four ad concepts should Mary Bernard and Marital Tomato choose? What elements matter?