Knowing the scope will help the reader when It comes to reading the material.

The reader will not have any confusion and complications since the scope of the topics re clear. Methods and Approach For this first activity, the group had to gather their thoughts and takes on the ten decisions on Operations Management. Upon knowing the ten general decisions the group gave out ideas on how these ten would work on companies such as Hard Rock cafe. This was mostly to be specific and to be able to concretion what was needed for the work.

After the group gave out the specific possibilities that Hard Rock cafe could do or could have been doing to run a big company as such, the group also tried to point out the same for Ford Motors. Once the group had two and two together, the roof pointed out the differences of the two. The group also tried to point out which of the 10 decisions would work for both and which ones would not. Analysis and Discussions Hard Rock Cafe© has been of one the most successful and popular restaurants ever to be established. From their humble beginnings in 1971 to their continual growth, Hard Rock Cafe© continues to grown even to this day.

But the Cafe©’s growth would not be possible had it not been for the Operations Managers. The managers play a big role in maintaining and creating a better place for the people. In the process of maintenance and the creation of new ideas, different decisions should be enforced to ensure the company’s success. Some of these decisions are: 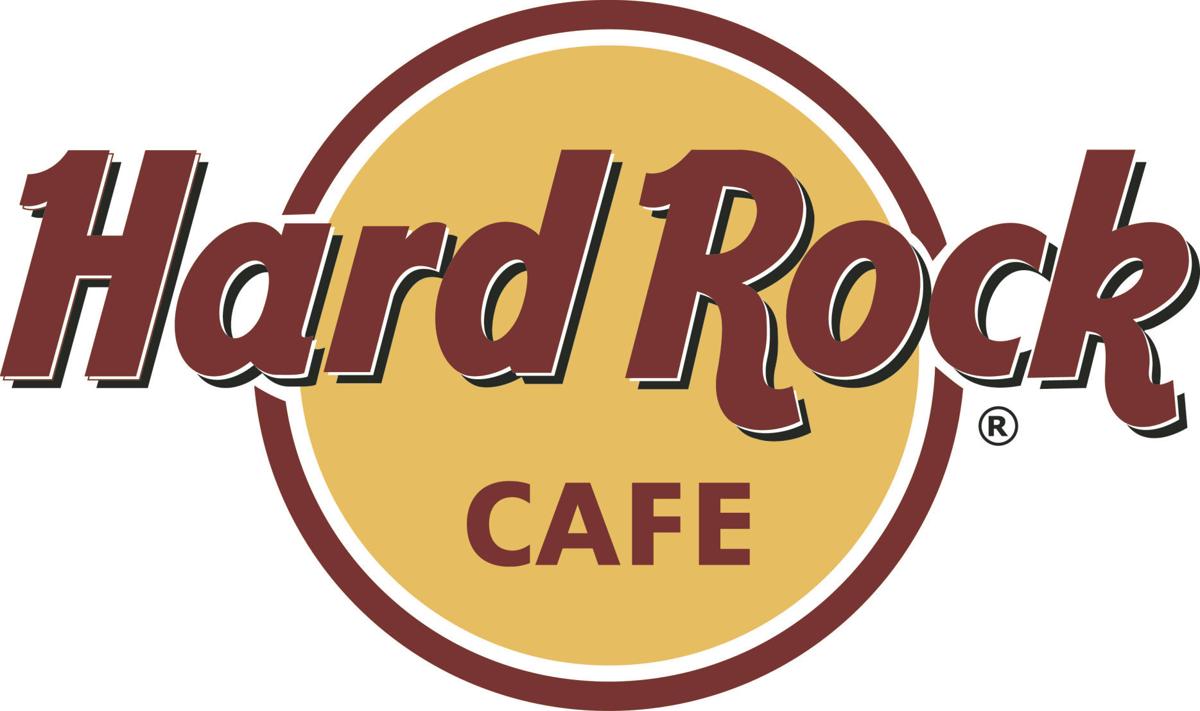 Based on the Hard Rocks operations, the 10 decisions of an Operations Manager was definitely put into action. First on the design of goods and services, they made sure that what they present to the public is the same as they envision for the company. That is why it is important to have a mission/ vision for a company to make it easier for the workers to know what they should provide for the customers. Next, despite the growth of Hard Rock Cafe© it is still very important to maintain the proper amount of quantity when it would come to materials.

For process of capacity design, the managers took into account what kind of technology and equipment would probably be appropriate to this type of cafe©. Location is also very important when it comes to business. Since location would determine whether your business would click or not. That is why it very much evident that the Operations Manager of the cafe© was able to choose the right location since the business has grown so much and is still growing at the present. The 5th until the 10th decisions are the most crucial since it concerned internal concerns of the company.

The Operation Manager of Hard Rock has done a marvelous Job on these decisions since Hard Rock Cafe© continues to grow as one of the most prominent restaurants in different places in the world.

Hard Rock care’s growth NAS Eden possible to Owe to ten coolness AT ten managers AT the company. Their decisions are very important since these could make or break for a company. Hard Rock Cafe©’s success could act as inspiration to an up and coming restaurant since their hard work and perseverance brought them to where they are today.

According to the case study, Hard rock chefs are modifying the menu from classic American to include higher-end items such as stuffed veal chops and lobster tails. Hard rock cafe© changes their menus, layouts, memorabilia, services and strategies the same as music changes over time.

The more efficient the cafe© makes this change, the more productive they are and the more value is added to the good or service that they are providing. This is important because according to the book it determines our standard of living.

We can determine the productivity of the kitchen staff and wait staff through their labor, capital and management since the productivity is the ratio of outputs divided by the inputs. Operations Management is a must for companies such as Hard Rock and Ford. However, these big companies are very much different in their fields of service as Hard Rock provides food and entertainment and Ford Motors is more on the vehicular and transportation.

With that being said, we may expect that there may be a few differences among the two in terms of the 10 decisions of Operation Management.

The ten decisions for Operations Management are the following:

For the first out of the ten, Hard Rock and Ford would differ in a way that the latter would have to be very consistent with the designs and finishing of each production vehicle they make to every detail. On the other hand, Hard Rock may be quite flexible with the way they design their preparation of meal, the store so as to try to get the proper ambiance for where their cafe is located.

For the second decision, it is very crucial for Hard Rock to be pinpoint accurate with the quantity of things such as ingredients and materials. This is important because customers may think that the cafe is a rip off every time it would serve what would seem to be less. Ford on the other hand is flexible at this decision, the company would most likely depend its production in terms of where their store is located or how heavily populated the area is.

Another point they could take into consideration is that if people in a specific area are more likely to use cars. This is to prevent the company from having their stores produce he same number of vehicles but not sell the same.

For process of capacity design, Hard Rock put into consideration the number of people they would serve on a daily basis. As for the location of the two, Hard Rock puts its cafes at tourists’ spots such as the one on Orlando, Florida. Being one of the favorite American cars it is, Ford is pretty much established in the big cities of every state.

For the 5th until the 10th decision, the differences would be very obvious because of the type of service the two companies give. AT course, silence Hard Rock Is mostly auto T Ana entertainment, t would require employees who would do and conform well with other people while Ford may not need the same person but would definitely need its people to have good background in mechanics more that social and kitchen skills.

Hard Rock should also be fine short-term scheduling as it deals with food and short entertainment.

Moreover, we also see how they differ in terms of means. Findings and conclusions To be able to meet our objectives, each member of the group shared their own ideas and insights with regard to the coverage of our study scope. We have taken each one’s thoughts and have compiled them to come up with such a paper. Our main resource for this study is our textbook. Furthermore, by making use of information found in the course’s required textbook, we as a group, were able to arrive at certain findings and conclusions that helped address the objectives of this paper.

Topic wise, we have given highlight to the 10 decisions of an Operations Manager.

As a group, we believe that this particular topic would help give the readers not only a better understanding of the covered ideas by such topic but as well as a good insight on how essential of a role an Operations Manager carries with him. With all that is stated above taken into consideration, the group therefore concludes hat the “10 decisions of Operations Management” has played a vital role in the growing success of the Hard Rock Cafe©.

As mentioned above, decisions 1-10 are directly applied to the business’ everyday operations and hence contributing to its current success in the industry it partakes in. The group further concludes that Hard Rock Cafe© maintains the productivity level of their kitchen through constantly modifying ,ergo, innovating their menu, memorabilia, services, and strategies – which helps them cope up and appropriately cater to the instantly evolving market.

Lastly, having studied the case, the group concludes that the application of the 10 decisions of MM varies from business to business.

Each decision made by an operations manager would differ given the nature of the business. In the case of a service operation business such as Hard Rock Cafe© being compared to an automobile business such as Ford, both businesses may have common aspects with regard to the 10 decisions of MM but differences in terms of approach are definitely an inevitability due to the businesses’ nature, market, products and mainly operations.