The strategic repositioning program tarring In 1984 resulted In a reversal of the sales mix of Intercom, with sum of footwear and furniture groups’ sales surpassing that of apparel and general retailing divisions in 1988. The financial performance of Intercom in FYI 1 988 was solid as a whole. Both the outstanding performance of furniture ; home furnishings and footwear groups as well as a reduction of the company’s effective tax rate made great contributions to it. Besides, Intercom’s relatively high current ratio and low debt level show that the company is flexible, which also indicates healthy financial performance.

However, ongoing problems remained in the apparel manufacturing and general retailing divisions as a result of the change In their business nature. As a matter of fact, it was believed that the apparel group’s performance would lead to continuous weakening of Interacts overall operations and an undervaluation of the company’s common stock by the market.

Given Intercom’s organizing structure and financial performance at that time, It was unsurprising that the company was offered a merger proposition in July, 1 988 by City Capital, a company that acquired undervalued targets with strong market niches.

In addition to the comparable transaction analysis, premium paid analysis was also offered by Wassermann Apparel. This analysis also showed that City Capital’s offer was not acceptable because the remit offered was much lower than the one day, four week high, and 52-week low averages. Similar to comparable analysis, it was still questionable that the selected deals may not match Intercom’s deal in terms of approach, size, industry, and transaction type and status. Hence, board should be prudent when make decisions according to this analysis. 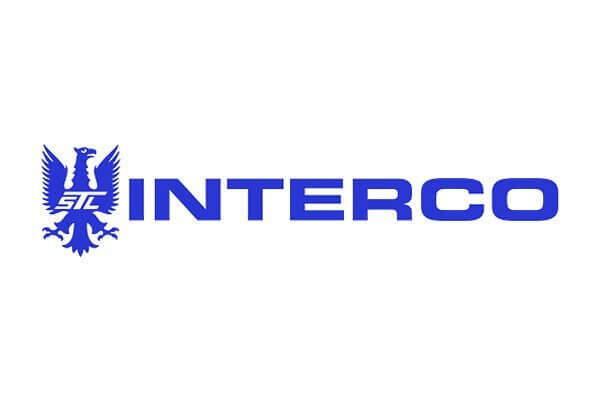 Another valuation method used by WAP is discounted cash flow method. Given assumptions in Case’s exhibit 12, we conducted a DC analysis to verify the suggested share price reported by Intercom’s consulting company WAP. First of all, a few process methodologies used in the DC model should be addressed.

The calculation of cost of capital. With limited information, a 6% market risk premium was assumed by convention. Choosing 30- year treasury yield as the risk free rate, Intercom’s cost of equity can be calculated under CAMP with a given equity beta of 1.