Rather than employing traditional marketing techniques, Red Bull has adopted “anti-branding” and “anti-marketing” strategies. They have used no print, billboards. Banner ads. Or Super Bowl spots, and minimal television ads.

Instead they focus on viral marketing based on word of mouth and a “seeding program” focused on getting Red Bull products into trendy shops, clubs, and bars.

Effectively align with its distributors

Another significant strength that Red Bull has demonstrated Is Its ability to effectively align with its distributors. Red bull builds buzz about the product through grassroots tarring with its “seeding program”. Once Red bull has gained some momentum its next moves are prime location and target audience of men and women aged 16 to 29. Despite Its significant strengths, Red Bull also has weaknesses that It must overcome to remain successful In the highly-competitive energy drink Industry. Red Bull’s small product base, lack of innovation, and significant marketing expenses present opportunities for competitors to overtake Red Bull as the market leader

Question 2. Red bull should do more translational campaign? Do you agree or disagree.. Give 4 reasons Partially agree.

Answer R a Sis’s “anta-marketing” strategies are ten Antilles AT traditional perseverant. Using “buzz-marketing”, or word of mouth advertising, in addition to their sponsored events, has helped Red Bull become almost a cult favorite among consumers.Currently, Red Bull employs traditional advertising techniques to reinforce the brand to mature markets, but they do not use it to establish the market. While this may seem counter-intuitive to some, it works for Red Bull. As a result of their “seeding programs”, Red Bull products are now available in clubs, bars, restaurants, convenience stores, and grocery stores all over the world.

As a testament to their market penetration, Red Bull Energy Drink is a key ingredient in the popular lager Bomb shot offered at upscale and seedy bars everywhere. 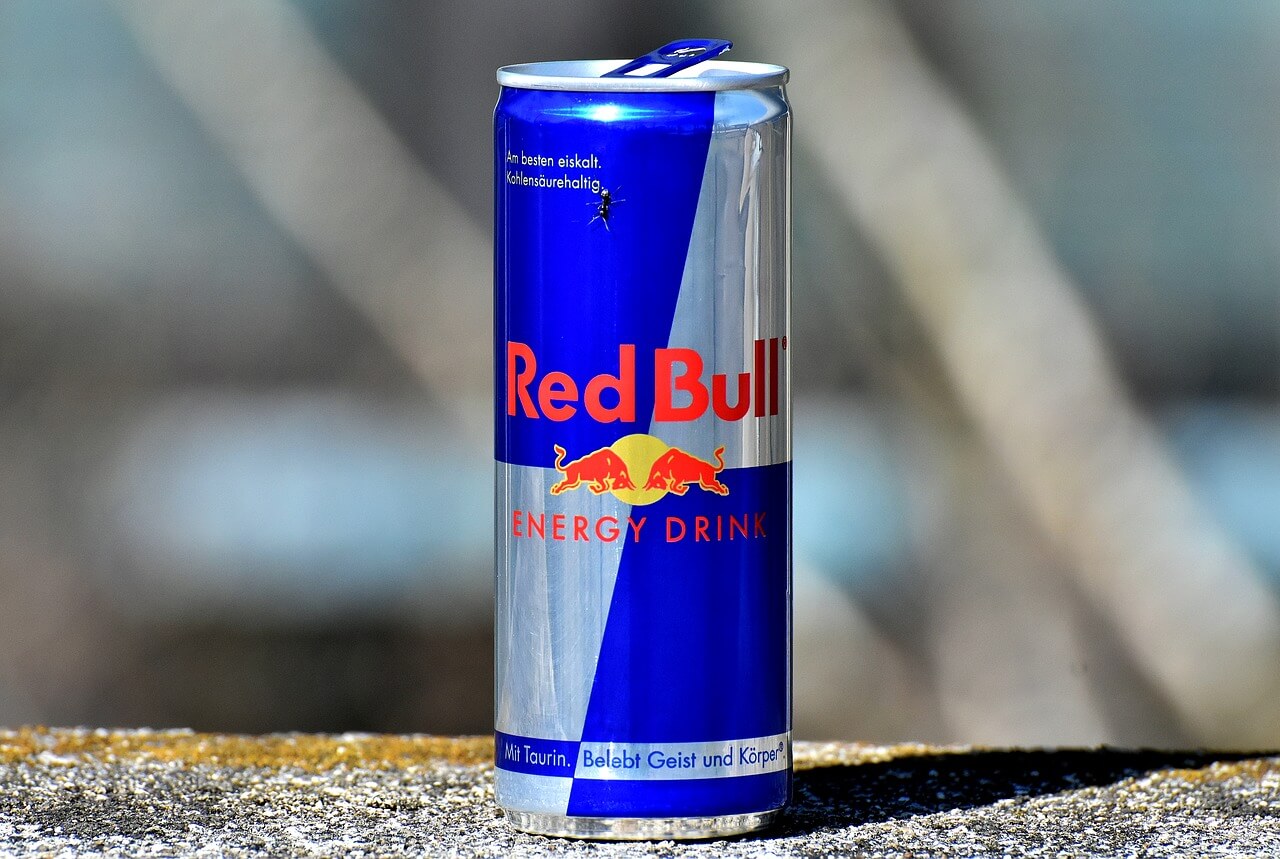 Through these events, Red Bull has created brand loyalty among consumers which has allowed them to maintain their market share in spite of competitors like Monster, Coca-Cola, and Pepsi entering the energy drink market. Based on the success Red Bull has enjoyed over the past 20 years, I would recommend that they maintain their current non-traditional marketing strategies.

Red Bull sets itself apart as unique, original, and rebellious. Its target market and its marketing strategies are all consistent with this brand image. Making a significant change to either the marketing strategies or the target market could result in a loss of consumer loyalty and uncertainty surrounding the brand and what it really represents. History has proven that re-branding can spell the death of a once-successful company, so decisions such as these should only be made after very careful consideration.

Question 3 3 reason for the effectiveness of the red bull sponsorship? Why this sponsorship of these events are effective

Answer Red Bull’s sponsorships span a wide variety of extreme sports, athletes, and artists. The company is involved in everything from motor sports to dancing to extreme sailing. Red Bull is committed to taking extreme to new limits with annual events such as Fluting and the Red Bull Air Race. These events attract hundreds of thousands of current and potential consumers. With Bull Stratus, Red Bull is sponsoring a 23-mile high free-fall drop, which will be the first time a human has reach supersonic speeds in a free fall.

While these activities don’t directly promote the energy drink, they do promote the Red Bull brand image.

Red Bull has introduced its content marketing around and about the product, but it is never directly correlated to the drink itself. Nobody is going to go to a website and spend 45 minutes looking at video about a drink. But Red Bull has aligned its brand unequivocally and consistently with extreme sports and action. They are number-one at creating content so engaging that consumers will spend hours with it, or at least significant minutes.

Consumers that attend these Red Bull sponsored events as well as those that view the videos on Red Bull’s website are the exact consumers that Red Bull is targeting with their products. Rather than mass marketing towards a broader market segment, Red Bull’s approach is designed to specifically target the individuals that teeny want to consume tenet prop cut. Nils Is a g y reactive use AT marketing.

Question 4 targeted They don’t carry out load of marketing research?

Recommend 3 points how marketing search can help red bull Red Bull needs to draw the line when their current marketing techniques become ineffective, as demonstrated through marketing data. When this time comes, and it eventually will, Red Bull will be forced to change its approach or become obsolete.

It’s critical that Red Bull continually monitor marketing trends and the effectiveness of its chosen strategies so it can quickly change when the marketing data indicates that change is necessary. This will allow Red Bull to continue to stay ahead of its competition and retain its position as the market leader n the energy drink industry.

Although its marketing strategies have proved effective to date, it’s critical that Red Bull continually re-evaluate them to ensure that they remain effective. As Generation Y consumers age, Red Bull will need to focus on a younger market segment; a market segment whose needs and wants are vastly different from those of Generation Y. Red Bull needs to ensure that its marketing strategies are consistent with those needs and wants.

This can be done through the use of consumer surveys, focus groups, and extensive market analysis.