Pioneering case study shows the benefits of combining inbound and outbound techniques.London, 15th December 2005Leading experts in the marketing, customer software, and telecommunications industries are predicting that outbound direct marketing is to see major changes in the coming years if it is to survive. Representatives from leading mobile communications services provider O2, the Direct Marketing Association, and Chordiant Software argued that direct marketing is to see a fundamental change with new inbound micro direct marketing techniques giving traditional outbound direct mail a reduced role to play.

At a roundtable discussion in London, representatives from the three companies discussed whether new micro inbound direct marketing techniques pioneered by O2 using Chordiant software would lead to the death of outbound marketing. Chordiant has been working with O2 to use micro inbound direct marketing techniques in order to generate a “mutually managed” relationship between providers and consumers. This relationship empowers the consumer allowing them to choose the level and nature of interaction with their service provider. However, if this is to work effectively businesses must work on a far more individual level rather than the current trend of segmenting individuals into groups dictated by factors such as age, profession and income.New inbound techniques aim to put the development of a relationship with the customer at the top of the business agenda.

Traditional outbound techniques are primarily focused on sales. However, with inbound direct marketing there is a strong focus on engaging in a conversation with the customer, and as a side-effect sales are a result of the relationship that is built between a company and their customer. 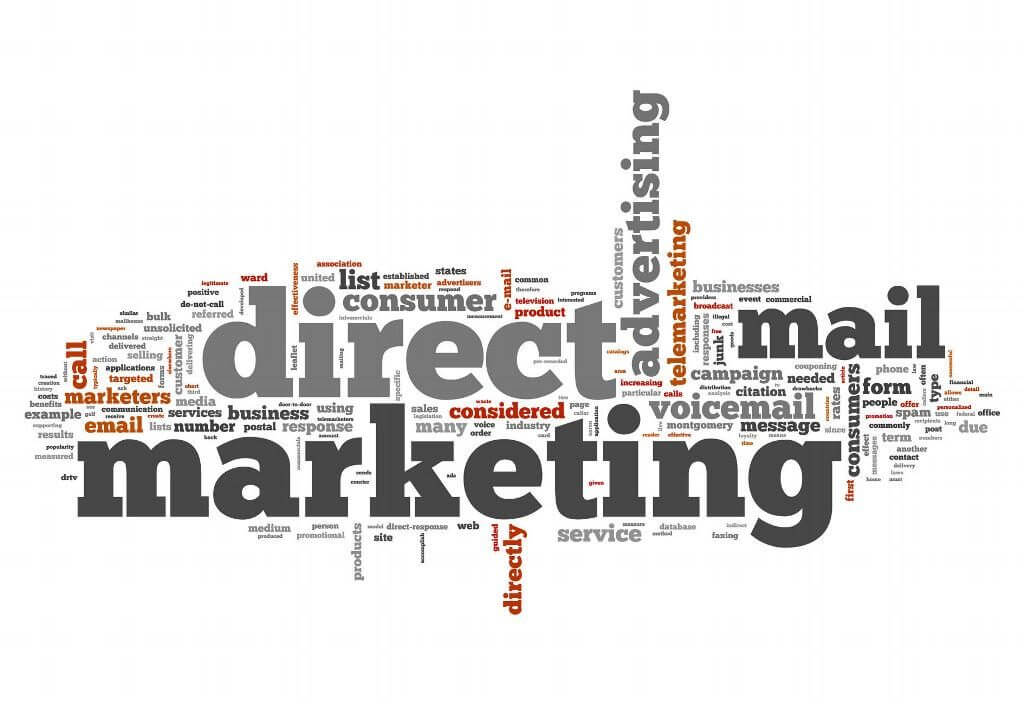 Matthew Stainer, head of Decisioning and Marketing Solutions at Chordiant said: “In this pioneering model, outbound direct marketing will evolve to become a catalyst for contact rather than a vehicle for sales.”Aly Richards, Head of CRM Architecture and Real Time Marketing at O2 said: ” We have found that this new strategy has had an amazing effect upon our business. We have seen a success rate of 2% increase to over 50%. The ironic thing is that we are not selling, but as a result we sell more. However outbound direct marketing is far from dead in the water.

It still has a role to play in enticing the customer to call us. This is vital if micro inbound marketing is to work effectively.”Charles Ping, Head of Customer Relationship Management for Guardian Newspapers and Chairman of the Direct Marketing Association said: “While this is a great example of innovation in direct marketing it will be harder to implement these techniques across all forms of industry. Banks and telecommunications companies have large amounts of data about their customers enabling this level of interaction. However it may be harder for other sectors that have less customer data to engage in such complex relationships. A good example of this would be the problems encountered by high street retailers when embarking on direct marketing strategies.

“Matthew Stainer explained that: “By using Chordiant’s software, O2 has been able to lead the way in inbound micro direct marketing and is reaping the rewards as a result.; He went on to say: ;Companies across the board must begin to realise that only through developing a mutually managed relationship can they increase sales and reduce the problem of customer churn, which is something that is especially prevalent in the telecommunications space.;It is hoped that the changes in direct marketing that are expected over the next couple of years will see a realisation of the Peppers and Rogers ‘one-to one’ marketing model. This vision, first espoused over ten years ago expressed the need for truly individual relationships between business and consumer.