What is a Case Study?

What is a case study? We hear the term time and again from different sources. Has it ever occurred to you that the case study is used in various fields? A case study is a qualitative method, which is used by scientists, Sociologists, Psychologists, lawyers, and businesses. A case study provides ample of data about different aspects such as action, context, location, and character.

There are many research methods, which require several subjects, but a case study may revolve around one subject.

Does peer pressure have a relation with alcohol consumption? What is the core reason for increasing rape cases and domestic violence in India? What causes brain damage in small children? There are many unanswered questions, which need apt answers and solutions. It is only possible through an in-depth research. The case study is a research method, which allows you to study several cases closely. Psychologists and Sociologists use case study method to understand human behavior.

There are many other qualitative and quantitative methods, which may include thousands of people. Those methods are ideal for quantifiable data such as the population of a country or weight of students in class. Case study method may be about one person, and it is an in-depth research which gives you a clear understanding of the cause.In the field of Psychology, case studies are done extensively. Psychologists are able to study the brain structure and understand human behavior through case studies.

They can develop therapies which are suitable for their patients. Case study research method helps in recording the entire life history and recovery phase of the patient.

A case study is a method, which narrows down a broad field of research into one researchable topic. There are many examples of the case study in different fields. William Foote Whyte studied the social structure of an Italian Slum Society.

It was an intrinsic case study on the slum society. He became an observer and lived closely with the people. The case study was about a slum in Boston. He was keen to observe the people’s behavior, and he even learned their language. His famous work, ‘Street Corner Society – The Social Structure of an Italian Slum,’ is a very popular sociological case study.

Freud and the Rat Man

In order to define case study, you need to understand how and why it is used by researchers. There is a very famous case study conducted by Sigmund Freud. It was a case of Obsessional Neurosis. A man called Ernst Lanzer, came to Sigmund Freud because he had obsessive fears. The patient fantasized about death and murder.

He was a morbid man, and he compared himself to a rat. The young attorney had agonizing obsessive thoughts about the death of his father and partner. Freud developed theories related to the Rat Man and it is a very famous case study which Psychology students study in their course. When Lanzer joined military service, he worked with a lieutenant who narrated a brutal form of punishment which involved placing rats on a person’s body. The rats would escape by digging through the person’s body. Hearing this story, a fear developed in Lanzer and he became obsessive. 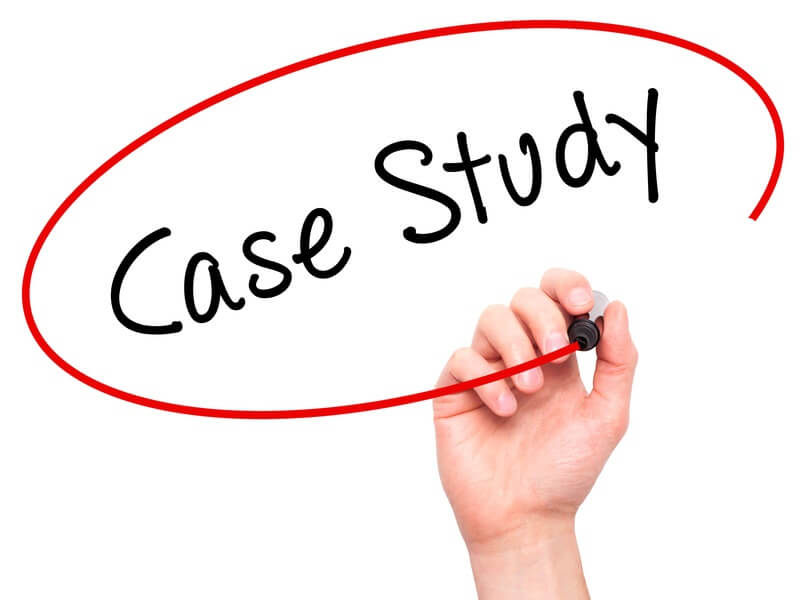 The case study method has many advantages and few disadvantages as well. It is an in-depth data collection which allows you to go beyond the black and white truth. There are multiple sources of information that you can use while doing a case study such as participant observation, audio visual, reports and much more.Here are the Advantages and Disadvantages of Case Study Method:

In a nutshell, the case study is a research method in which one can find greater depth and richness. It is ideal for collecting qualitative data. It is a useful method which focuses on the core issue. It is very useful for Scientists, Sociologists, Psychology and even Businessmen. There is a case study format which needs to be followed in order to conduct a useful case study.

A case study increases knowledge of the readers and allows them to study the subject thoroughly. It is indeed an important research method.Also you can buy your case study!