Was Idleness choice of the Paris site a mistake?

Yes, the choice of the Paris site was a mistake because the lifestyle, culture and ideas of Paris were very different from the culture of the Americans which caused many of the people of Paris to be in opposition with one critic referring to it as “a horror made of cardboard, plastic, and appalling colors… Taken straight out of comic book written for obese Americans”. The site Initially seemed ideal because of the location could provide access to millions of people. Paris was a highly attractive destination and Europeans generally take more action time than Americans Disney however did not anticipate the backlash they faced due to significant cultural differences such as eating behaviors were different, French visitors were highly intolerant of long lines, Disney’s grooming standards for employees were deemed too strict and excessive by the French and were met with protest and the area that Disneyland Paris was built did not have sufficient housing for employees which caused Disney to have to build Its own apartments and rent rooms In local homes.

What aspects of their parks design did Disney change when t constructed Euro Disney?

Disney changed certain aspects of their designs such as having both their rides and hotel designs to emphasize the “wild west” theme which research showed was a view most Europeans had of America. They also gave the park a flavor that stressed European heritage of many Disney character, Snow white and her dwarfs were located In a Bavarian village. Cinderella was located In a French inn. Euro Disney also introduced more variety Into Its restaurants and snack bars, features foods from around the world. 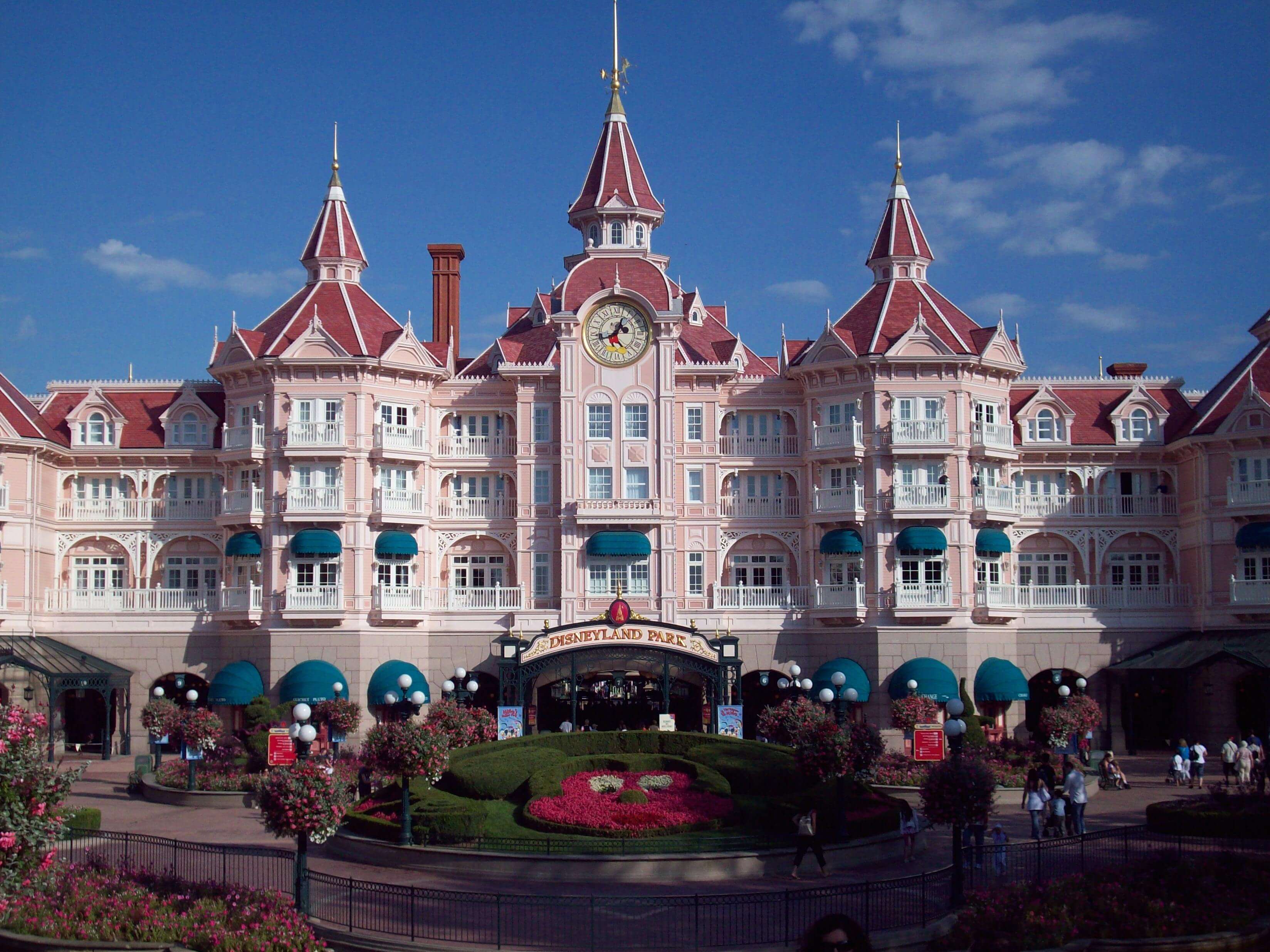 What did Disney not change when it constructed Euro Disney?

Disney did not change its principles of safety, courtesy , show and efficiency. Employees were trained in their strict service standards. They also did not change their grooming requirements that insisted on a “neat dress code”, a ban on facial hair and an insistence on appropriate undergarments even though the dress code was In opposition of the French. They also did not change their policy of all Disney parks being alcohol free which was very unpopular with French visitors who liked to have a glass of wine or beer with their food.

What were Disney main mistakes from the conception of the Paris resort through to 2006?

Some of Disney main mistakes were that they underestimated the significant impact of cultural differences would have on the success of their park, inadequate accommodation available for their staff. They had a hectic pace of work and long hours which the staff was not used too, and the conditions were chaotic when the park opened. I née also 010 not anticipate ten lace Classical Attlee AT some AT ten cast members. Poor planning and inadequate research before constructing the park also lead to the park being on the verge of bankruptcy which also caused a decline in visitors due to the negative publicity.