One of the worlds leading operator of luxury hotels In business for the last thirty years Four Seasons is successful due to exceptional personal customer service, adhering to standards, at the same time adopting to local customs and blending with the environment. While staying at Four Seasons guests can be assured they will get individual personal attention and exceptional service with no excuses whatsoever. At Four Seasons the hotel makes sure that the guest Is comfortable and goes way out of the normal to do hat the guest wants even if they have to bend the rules.

The Four Seasons Hotel adheres firmly to its standards, according to the hotel management its standards are the foundations for all its properties, and every manager in the hotel has a clear perception of what the standards are, and they adhere to them, over a period of time these standards shape relationships between people and these relationships contribute In building a culture. The hotel has the policy that each individual property should blend with the environment, like if the property is in Chicago when a guest wakes up he should feel that he is Chicago, if the hotel is in Paris and the guest wakes up he should feel he is in Paris.

In blending with the environment It still adheres to Its standards of Individual personal attention, prompt and exceptional service. Strong corporate culture with top management being in the film for long time 25+ years, corporate and field managers thinking of themselves as part of a family and treating each others as their own has been a big factor in the hotel’s success. The has a human resource Golden Rule which stipulates that “One should treat others the way they wanted to be treated themselves”. 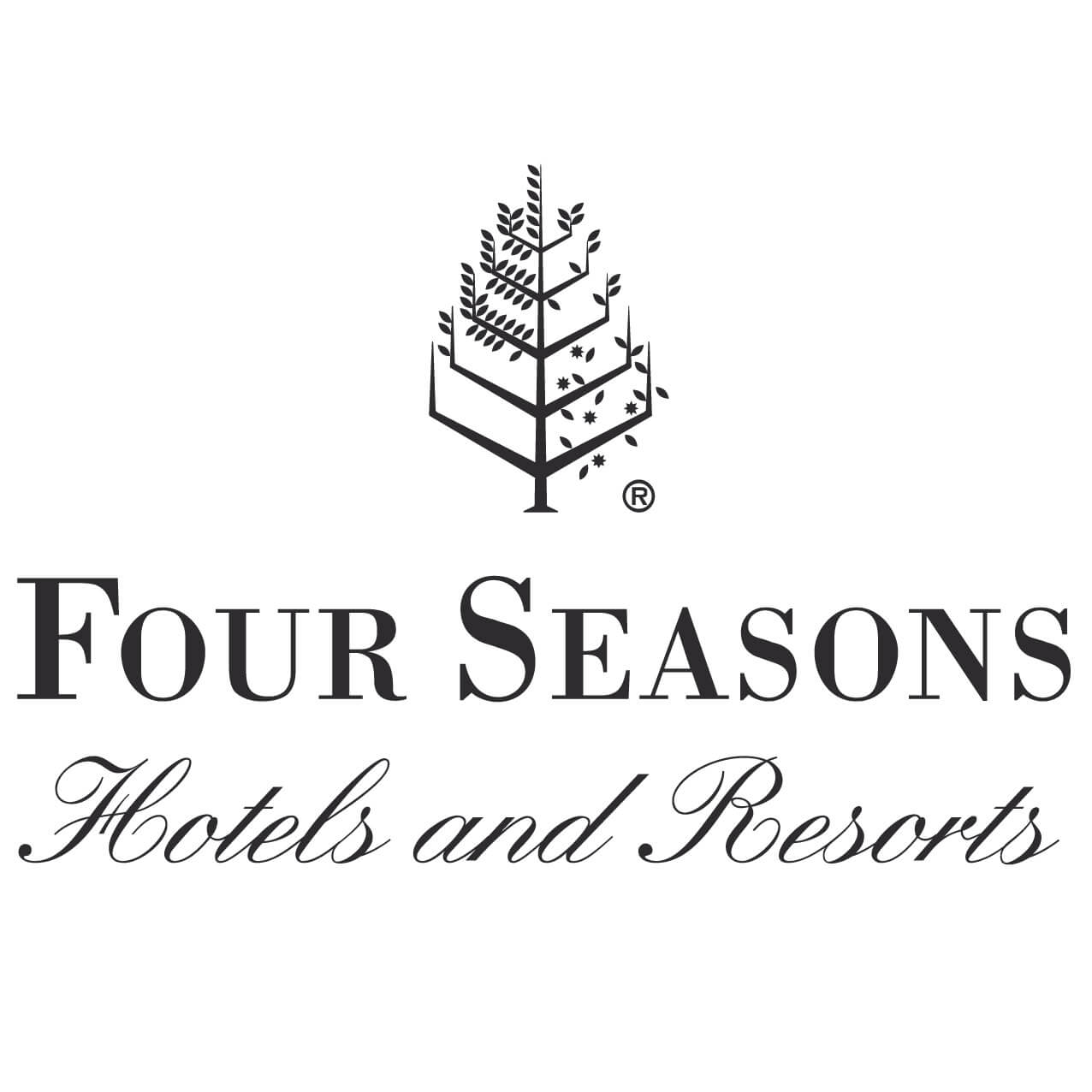 The firm believes in the fact that people make the strength of the company, the basic human needs stays the same all over the globe, people need respect, care, thoughtfulness. When the firm takes care of Its employees as Its own the employees takes care of the firm In return. An example of how this golden rule Is Implemented Is the hotel proposes ten employee Witt several unlooses Ana tenure Is nothing sallying Tanat teeny would change it once per day or at some specific time whenever they feel dirty they can change their uniforms, at the end it goes to their dignity almost no one feels comfortable in dirty clothes.

Four Seasons has enough properties across the globe and has enough experience and expertise from different areas of this world with diverse cultures that its managers claim that they can go to any city or town and pull people who can follow its mission to provide the best luxury class environment for its guest. It says that even tough the culture and environment is really different but the recess of opening a new property is exactly the same everywhere.

With all these claim entering into business in France was a big challenge for the four seasons, they had to adhere to the American building code, adhere to the French laws for building and of the work force , modify the property to meet all these requirements and at the same time maintain the French George V look.

The way four seasons entered the French market is one of the best ways to do business a business should adopt to the local cultures and blend in the environment, people are generally not that much in favor of a change and if you blend with the local environment the local community will adapt to the new business in the area and things will go smooth. The hired a French interior designer whose policy was to make the guest rediscover the hotel and make them feel how much better the new redesigned place was.

They had issues in adhering to the French labor laws. It’s a country with strong unions in short lots was different in what goes on in US so the firm had to change its way of working. In France they have an emotional way of doing things, the French did to take the company’s golden rule seriously they thought it was too American.

They had an incredible pride in being French. The good thing about French is they can be very Joyous and encouraging but at the same time French Temper also lashes out.

It all ended up to how the four seasons came in to France was almost as important in what Four Seasons did. I would say they way they entered the French market was good but it required a great deal of tact and Judgment. The way four seasons done business across the globe according to the policy of Diversity and Strength their belief in diversity and singularity should be a guide to any business entering the global market.

Look at the case of McDonald its almost uniform and unique all over the world, now in its vision this mite be the good thing about it but people are generally not that easy to adopt to new tastes, if a community favors more spicy food then for starters they mite visit a McDonald restaurant for a change out In ten long run teeny melt Aviva It.

Same goes IT It sells T Tanat Is not consumed in that community no one is going to buy it.