Enron Corporation was an American energy, commodities, and services company based in Houston, Texas. It was founded in 1985 as a merger between Houston Natural Gas and InterNorth, both relatively small regional companies. Before its bankruptcy on December 3, 2001, Enron employed approximately 29,000 staff and was a major electricity, natural gas, communications and pulp and paper company, with claimed revenues of nearly $101 billion during 2000. Fortune named Enron “America’s Most Innovative Company” for six consecutive years.

At the end of 2001, it was revealed that Enron’s reported financial condition was sustained by institutionalized, systematic, and creatively planned accounting fraud, known since as the Enron scandal. Enron has since become a well-known example of willful corporate fraud and corruption. The scandal also brought into question the accounting practices and activities of many corporations in the United States and was a factor in the enactment of the Sarbanes–Oxley Act of 2002. The scandal also affected the greater business world by causing the dissolution of the Arthur Andersen accounting firm, which had been Enron’s main auditor for years.

Enron filed for bankruptcy in the Southern District of New York in late 2001 and selected Weil, Gotshal & Manges as its bankruptcy counsel. It ended its bankruptcy during November 2004, pursuant to a court-approved plan of reorganization. A new board of directors changed the name of Enron to Enron Creditors Recovery Corp., and emphasized reorganizing and liquidating certain operations and assets of the pre-bankruptcy Enron. On September 7, 2006, Enron sold Prisma Energy International Inc., its last remaining business, to Ashmore Energy International Ltd. (now AEI). 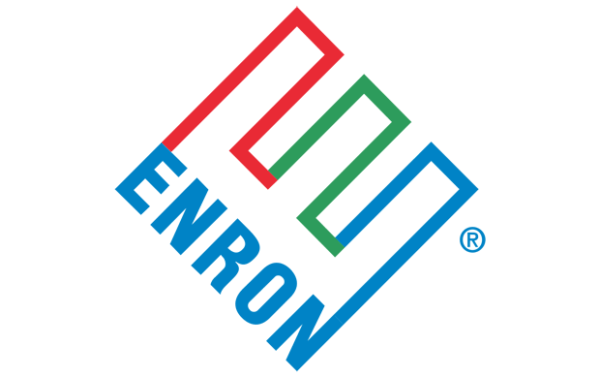