Hon Hai Precision Industry Co., Ltd., trading as Foxconn Technology Group, better known as Foxconn is a Taiwanese multinational electronics contract manufacturing company with its headquarters in Tucheng, New Taipei, Taiwan. Today, it is the world’s largest contract electronics manufacturer and the fourth-largest information technology company by revenue. The company is the largest private employer in Taiwan and one of the largest employers worldwide. Its founder and chairman is Terry Gou.

Foxconn has been involved in several controversies. In 2010, following a series of employee suicides at its factory in Shenzhen, Foxconn was criticized by labour activists, who accused the company of providing low wages and allowing employees to work past legal overtime limits. 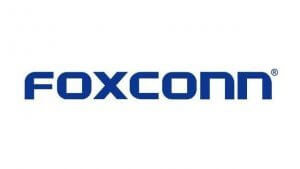