He shows that he has conscious ideas of this because he knows he’s been directing his actions toward these goals and states that he has been “working toward he goal of supervisor all along” to motivate himself at work and encourage him to do a superior Job. However, when he came to the realization that he wouldn’t achieve his goal, he lost the extra Incentive to be an outstanding worker and started to slack In performance.

The other theory that fits well with this is the Equity theory, but it focuses less on the goal, which seemed to be the motivating factor. However it focuses more on the relative decrease in effort as a result of Colleen’s promotion, which created a sense of inequity by Simpson. Therefore these both are a good del for describing the motivation and behavior of Simpson

Before the promotion Simpson appeared to have a sense that the proportion between the two were equal, but after the promotion, Harry felt that Coleman was receiving more benefits his efforts than Simpson was. This created a sense of Inequity In Simpson and the equity theory states that an Individual will try to find a way to correct this. Since the effort was the only thing directly under the control of Simpson, he decreased his effort and motivation so that he could better justify to himself why he didn’t get the promotion and why it was acceptable for Coleman to have it and not himself. By decreasing his inputs, he lowers his ratio of inputs to outputs and re-establishes a sense of equity when comparing his ratio to that of Coleman.

In terms of the expectancy theory, Simpson has a very strong valence toward a rumination.

He probably considers this the most crucial aspect and what drives him to perform. It is his ultimate goal and the outcome that he has most sought after. If he doesn’t rate the outcome of a promotion as a +10, then he rates it very close to this. Therefore, the instrumentality associated with this is incredibly high. Simpson feels a need to expend a great deal of effort because he sees that as the way to get a promotion.

Since Simpson relates the outcome of a promotion with performance, at least before Coleman gets his promotion, he would give a very high instrumentality dating somewhere close to 1 probably. 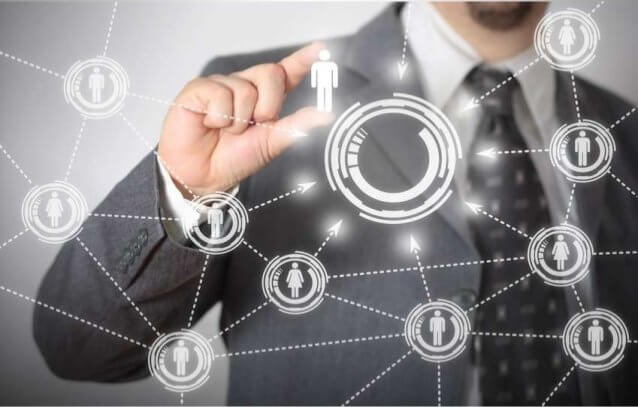 The psychological needs that Collins appealed to while talking to Simpson were his sense of validation and value to the company. Collins re-assured Simpson that he was a “valued man” Ana Tanat Collins wasn’t meeting Walt Harry to acne NV out. He also worked at replacing the goal of supervisor with a new goal for Harry to work towards, achieving his ten-year pin.

Collins is hoping that by replacing the old goal tit a new one, it will encourage Simpson to increase his efforts and motivation again. He also appeals to Simpson need of re-assurance and recognition stating that Simpson is well respected and has done a great Job in the past. He also gives Harry the opportunity to take on a new challenge by running a new line.

Reinforcement theory could be used t shape Simpson behavior in the areas that need attention. Obviously, the major problem before was that Simpson felt he was getting no rewards or recognition for his efforts.

Since Collins is trying to use verbal enforcement such as words of encouragement as a reward, he could use a variable ratio system to reward Simpson by occasionally congratulating and recognizing Simpson efforts when he sees them. It would obviously be impossible to set up a fixed interval since Collins would not be around to see Simpson every time he did a good Job. If Collins wanted to go further he could also give Simpson occasional bonuses or compensatory rewards on a variable ratio schedule when he sees or hears about Simpson performing well. All of these things should encourage Simpson to keep his effort level up in an attempt to receive the rewards.