After reviewing the information in this case study, you find that Paris’ husband, Lava, was not listening when Paris first told him to pick their daughter up from school. Explain how Lava and Paris should use effective empathic listening and responding skills to discuss this issue.

I think that Paris should talk to Lava and see why he is forgetting, they should talk it out and not get mad and yell, maybe Lava is so swamped with work he has all is attention focused on work that he forgets.

Likewise Paris works all the time and she does not forget so maybe Lava isn’t really paying attention to Paris in what she is saying or he is generally forgetting what Paris is asking him to do. 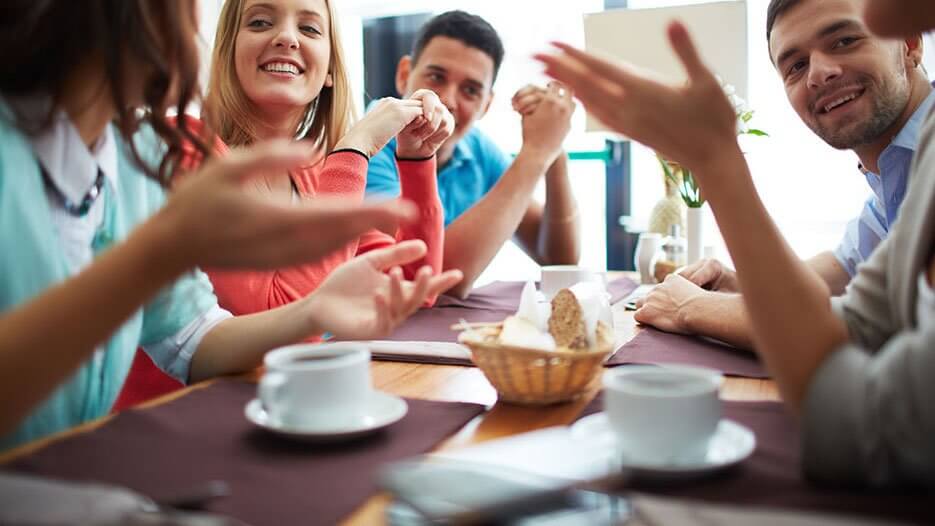 I think that Lava employs the Task- oriented one the most because he mess to be interested in focusing more on accomplishing a task than on focusing on the communication relationship when listening to others. Paris could be more a critical listener she seems to be good at evaluating information she hears, and is able to hone in on inconsistencies in what someone says. I think that there could end up being a lot of problems for these two if they do not figure out how to communicate and listen to each other properly.

Using the specific examples from the case study, list and discuss at least three listening barriers that may cause conflict between Lava and Paris.

I think that for Lava, his problem could be distraction. He is not really paying attention to what Paris has asked of him.

Given the path you choose in the case study, do you believe Paris’ actions will help Lava and her overcome their listening differences or is she Just masking the problem? What might she do differently to enhance their communication? I think that Paris is Just masking the problem she is not really looking at why they are not communicating well enough she Just thinks it is all on him, when it is not it is on both of them to be able to communicate effectively to each other. She can talk to Lava and find out why he is not doing what she asks, is he ignoring her or is he not sure of what she wants because of bad communication?