Many athletes have been found guilty of doping and things alike, but, Lance Armstrong, a cancer survivor was looked to as a role model to many different types of people such as: children, teenagers, athletes, adults, cancer survivors, basically any person who knows who he is. Since these allegations arose back in 2010, he has lost many followers and offended many other cancer survivors, with what the world looks at as ‘cheating. Lance Armstrong is the spokesperson for his own organization, the Lance Armstrong Foundation. Ere sold, making his organization very well known and well respected. When Armstrong came out of retirement and returned to professional cycling in 2009, the LOAF revenues increased 28% from $32.6 million in 2008 to $41.

Also, the Sports Illustrated writer Selene Roberts reported four massive accusations about Armstrong, all of which are plenty enough reason to force the public to look at Armstrong as a disgrace and a cheater. She even referenced the similarities between his and Roger Clemens doping scandals. For a personal perspective, Lance Armstrong has always been considered a hero. He was a man who did not let cancer deny him from getting back on his bike and winning many biking titles.

Unfortunately for Mr.Armstrong, he ruined his image and will probably never be able to regain such a strong relationship with his admirers ever again. There Is no reason why Lance should have allowed himself to compete knowing he was gaining an unfair advantage. What Is even more unjust about the situation Is the fact that after “60 Minutes” aired an Interview with his former teammate, Tyler Hamilton. “Hamilton, one of Armstrong’s former USPS teammates, publicly stated that he had first-hand knowledge that Armstrong had doped in the dad-up to at least three of his Tour De France victories”.

It’s almost disturbing that even after such a valuable source threw Lance under the bus he could still proclaim his Innocence. There Is no soft spot for anyone who allows themselves to rob hundreds of athletes for what they have also worked day and night for. Most of which, worked hard and kept the illegal substances out of their bodies. It is my belief that Lance Armstrong was rightfully stripped of his titles, and should never be allowed to compete again. Many supporters might argue that he ad cancer and deserved create a more even playing field for himself. 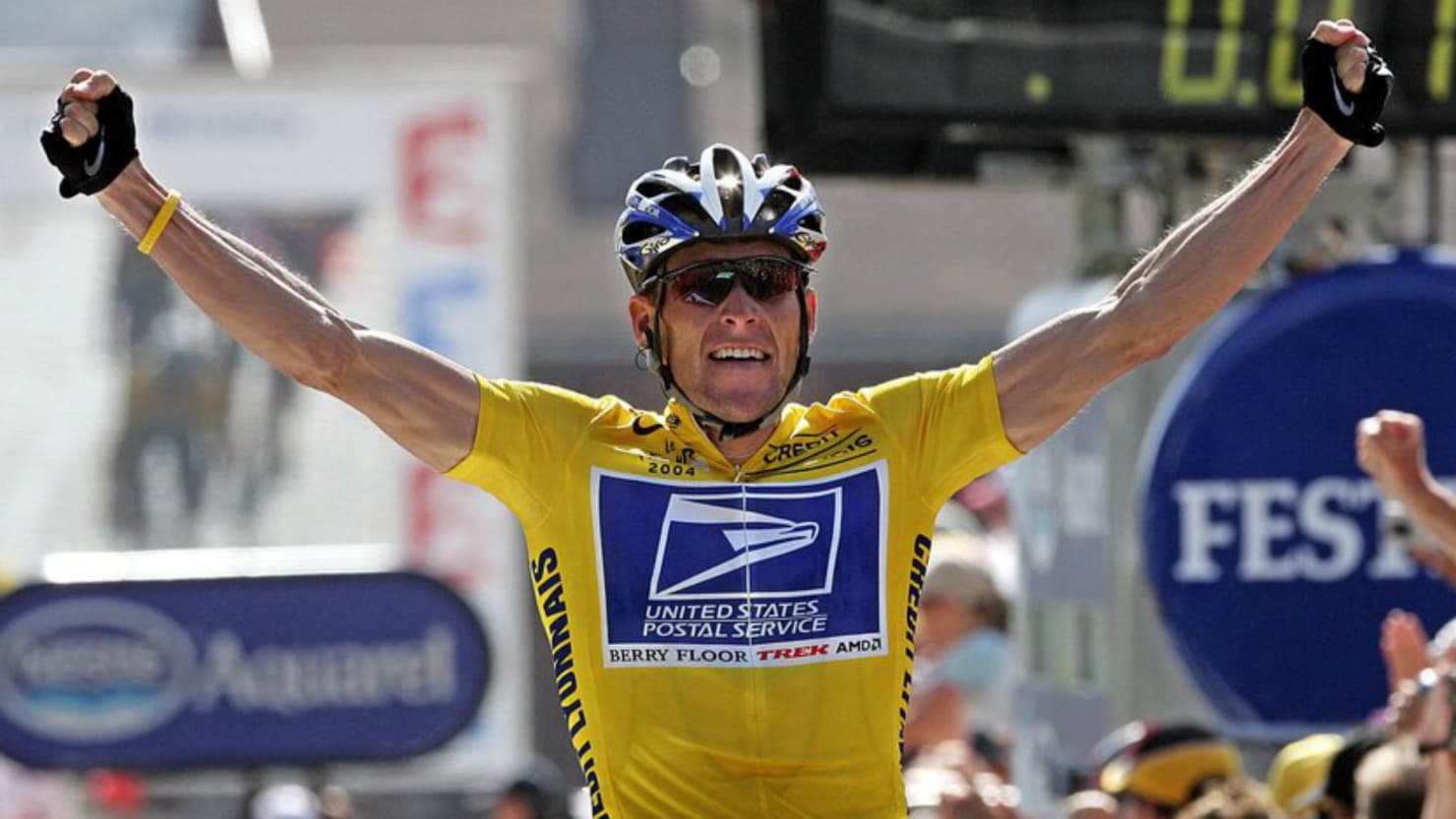 This is not the case, If Lance Armstrong, one of the “greatest” athletes of all time, wanted to be remembered forever he should have thought about the consequences before he cantata. For Utter policy, all professional sports are on ten ruling track, all attendees need to be tested, no matter whom they are; nobody should have anything to hide. Sports are a lot more spectacular knowing that all the athletes are 100% natural, and have made it to where they are because of hard work; not a needle.