Chip Rae and SG Cowen have a very demanding candidate recruitment, selection and hiring process for new external associate hires. It is without a doubt directed to securing only the most talented personnel that is available to them. Only the top notch candidates with exceptional education and/or job accomplishments are even considered for interviews. The stringent process consists of multiple “rounds” and begins in the fall of each year when SG Cowen’s recruiting team starts making company presentations at its “core business schools” where it has participated in the schools recruiting programs. SG Cowen’s concentration is on its core business schools; however they do accept resumes from candidates at noncore schools.

The choice of core schools was essential. The method used to decide at which schools to recruit was initially met with resistance from the senior management. It was viewed as “going downstream”.

Realizing that larger organizations, “with huge recruiting budgets, recognized brand names and…, larger hiring needs”, had chosen to use a similar strategy Rae revaluated his initial plan. Rae then developed a second strategy that was focused on recruiting at the later 15 schools of the top 25.

The second strategy was actually a better idea and more in line with an “employers market”. An employer’s market is a scenario in which the field of candidates can get crowded and the prospects restricted and will give the candidates less leverage to negotiate lucrative salaries and/or benefit packages. 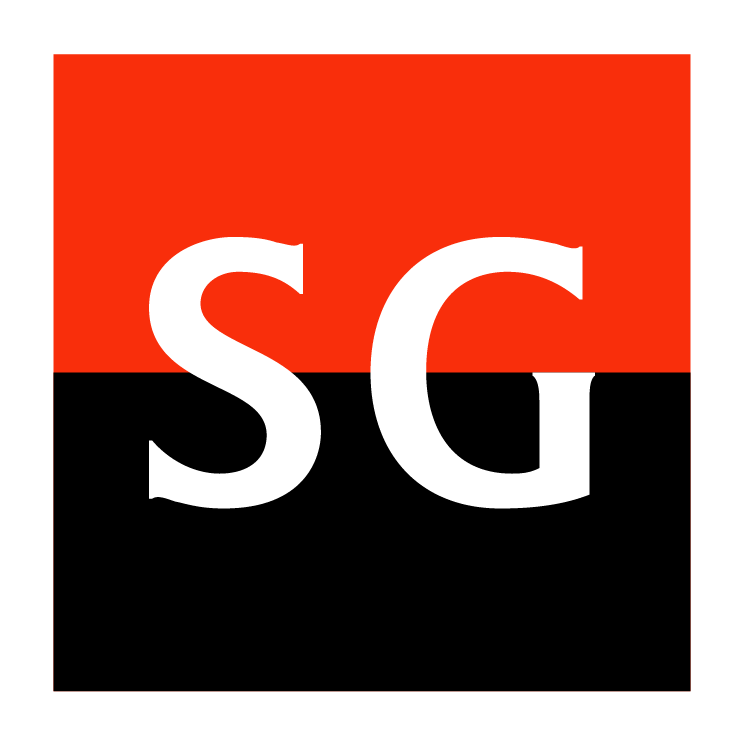 Choosing to focus on the later 15 versus the top 10 was a great idea for competitive reasons as well.

It would allow SG Cowen to focus on recruiting its candidates with less likely hood of the larger organizations going after the same individual. Rae’s strategy did have its disadvantages. The fact that the recruiting team was open to resumes from candidates attending noncore schools helps to counterbalance the failure to expand the recruiting neighborhood. But, it did not offset the loss of organization advertising and name recognition.

SG Cowen’s presence on campus is a must to ensure the best opportunity for potential candidates to be recruited and educated on the subject of SG Cowen and the opportunities that are available within the organization, especially within the centralized recruiting method that Rae has implemented.

The presence of SG Cowen on the college campus is a direct indication that they do believe that “they are recruiting not just for the present but for the long term”. One of the biggest strengths of SG Cowen’s centralized recruiting method was the placement of “team captains” at each of the core schools. The placement of the team captains is a direct implementation method of the theory “we are who we recruit”. Another symbolic action of that theory was ensuring that the team captains were baking professionals and alumni of the particular schools of recruitment.

The placement of the captains ensured that there was a consistent and familiar point of contact for the candidates. It allowed the candidates to establish a proverbial relationship and alliance with the company. The team captain brought the same consistency and familiarity to SG Cowen as an organization. The team captain allows the organization to have that “go to” person that has an established rapport with individuals within the schools community and its administration.

These relationships will allow the team captain to focus on specific organizational needs based on needs assessments and the strengths of the school’s curriculum. Another positive or strength of the team captain placement is the use of school alumni.

A team captain will have greater success and be more passionate about selling SG Cowen if they are familiar with their environment and trying to recruit “one of their own”. A negative or weakness of the centralized recruiting method implemented by Rae at the core business schools was the limitations and restrictions that the method itself created.

Again I reflect on the biggest limitation, limited candidates based on the 15 school concentration. Centralized recruiting creates a limit to the quality of the candidates even though they potentially come from the best schools. Some of the candidates may not possess the best qualifications or most impressive GPA, being open to resume solicitations is not the same as directly or indirectly making your presence or influence known. Another negative or weakness of Rae’s method is using banking professionals as team captains.

Even though the banking professional can illustrate a good position prospective and will ensure that the organizations needs and goals are being met, they do not have the HR training needed to communicate with the candidates and the school administration. Lastly, I think the “informational interviews” have the potential to be a weakness and provide a case for unfair or biased treatment. While I agree that they are a good tool to assist in judging which candidates are truly sincere and allows the candidates “to get a sense of what the firm is like”.

If a candidate found out that someone, whom had made an informational interview, was selected over them with similar or less stellar qualifications, they may have grounds for a legitimate complaint. I believe the overall concept behind SG Cowen’s “Super Saturday” is not good. It seems to be a long drawn-out and tedious process. There are a number of weaknesses within the super Saturday concept.

The biggest flaw or weakness is there are only bank professionals and no trained HR representatives to facilitate the operation.

The bank professionals, whom come with various backgrounds and experiences, have not been formally trained in any HR processes such as recruiting and facilitating job interviews. The lack of qualification and training can lead to personnel biases and stereotyping towards the candidates. The simplest things within the interview process such as how a person talks, their marital status or physical appearance can have a negative impact on both the interviewee and interviewer.

Within any interview process there is no room for the unfair treatment of any individual by another especially when it has the ability to influence the decision of a group to hire or not hire a candidate, this prejudice or bias has the potential to be conscious or subconscious. It could be revealed during the interview or selection process. When opposite a candidate, the perspectives are different between an HR professional and a line manager, in this case a banker.

So it is imperative that the bankers be at a minimum trained in recruitment and interviewing processes. Next are the interviews, there are too many variables.

The lack of structure does decrease the fatigue factor of the “one-by-one interview process” and promotes the ability to maintain a certain level of energy throughout the process, it is still counterproductive. There needs to be some standardization. The 30-miniute restriction is not a lot of time considering the magnitude of the interviews, even with an evaluation sheet.

Last, there are no follow up interviews allowed. There needs to be different agenda created that would allow for a follow up interview to address questions that may have risen after the interview. Choosing from the “top 25 schools” may warrant an interview process such as the Super Saturday so the consideration of recruiting outside the top 25 to do away with the need and stress of the super Saturday interview should also be addressed.

The most important thing that needs to happen is the incorporation of professionally trained HR personnel into this process.

The HR professional will be tasked with training the bankers. They will ensure that the bankers know what types of candidates are needed. They will then be on hand throughout and oversee the entire process so that they would be able to provide professional opinions. The HR professional would also be tasked with establishing a structured standard for the interviews. This structure would incorporate standard questions that would address specific items and personality traits of which the organization should have knowledge.

SG Cowen has the belief that “one of the most important principles of recruiting is that recruiters are hiring people for “organizations”, not just for “jobs””. Their motives and actions portray that fact although their methods have a little bit to be desired. The evaluation criteria used by SG Cowen is conceptually good. However, the concept of their intentions has no structure or real standard. Organizations and their employees need to be a “fit” and complement each other to ensure the performance of all involved has a chance to go to grow.

The understanding of this concept is complete by SG Cowen as a whole but not the individual recruiters.

I would suggest that SG Cowen incorporate scenario directly related to the position in which they are being interviewed; situation types of scenarios that could be evaluated. All four candidates have both great accomplishment and strong backgrounds. I believe that would all excel no matter what organization employed them. Natalya Godlewska, is a top MBA graduate of Cornell, and can speak four foreign languages.

Martin Street, a MBA graduate of Wharton, lacks business experience but has a great personality and had substantial leadership experiences. Ken Goldstein, a MBA graduate of Berkley, a former top employee in PWC and processes abundant knowledge with a strong understanding of business.

Andy Sanchez, MBA graduate of a University of Southern California, an enthusiastic entrepreneur who owned a company with $2 million revenue. Of the 4 candidates if I were required to choose I would choose Natalya Godlewska and Andy Sanchez.

I would choose Natalya Godlewska based on her attentiveness and the experiences that she has acquired from being in different situations and environments. I feel that she would be able contribute to any organization almost immediately. I feel she would also be able to contribute to the diverse culture of the internationally established SG Cowen organization. I would also choose Andy Sanchez because of his entrepreneurship that resulted in $2 million in revenue and his passion to succeed on every endeavourer that he embarks upon.

Andy has an excellent set of KSAs that he has acquired based on his personal experiences. His low GPA for his undergraduate degree is not an issue and I believe that the 2. 8 versus the 3. 1 discrepancy can be explained and validated. I didn’t select Martin Street mainly because of his lack of business experience. Ken Goldstein has did not get selected because his background leads me to believe that his experiences in PWC will not transition to meet the needs and demands of SG Cowen

As difficult as it was to select two from the four, I believe that the most senior bankers would select the same personnel for the same reason.

SG Cowen is an organization that is a High Involvement Organization that likes employees who require minimal supervision and is as one manger stated a “…self starter”. They want employees that have character traits of proven proficiency, originality, control and goal driven.