Peter intuitively gathered the ideal team for Ageless Vigor’s initial launch; as a result, the team is slated to receive the company’s highest performance award. But Peter may be overestimating the team’s role In the future success of Ageless Vigor and Vigor Skin Care as a whole. It may already be too late to save the team; the manufacturing problems that are emerging reflect the need for other solutions.

Leaders need to watch carefully for cues that a team member has disengaged from a project, and they should build in precautions.

For instance, Peter might have intervened sooner and prevented Sandy from burning out on the job by giving her a break or by getting her some backup support. Sandy also needs to accept some responsibility for pacing herself and managing the stress; she could have alerted Peter if she thought she needed more help. Now, Sandy corporate burnout may be too far along to reverse quickly enough for the second phase of Ageless Vigor. Meanwhile, Josh Is on a deferent trajectory? his attention Is already diverted.

And his personality doesn’t seem suited to the predictable routines that Vigor has settled Into. Having another Josh “In the wings” Is unrealistic, so Peter should have anticipated Josh’s eventual boredom with the project and set up ways to leverage Josh’s contributions after he’d moved on. Instead, Pewter’s inaction has left the Ageless Vigor project vulnerable. Even if Sandy and Josh are still invested in the Ageless Vigor project, Peter should be asking himself if they have the skills necessary for the next stage in Vigor Skin Care’s life cycle. 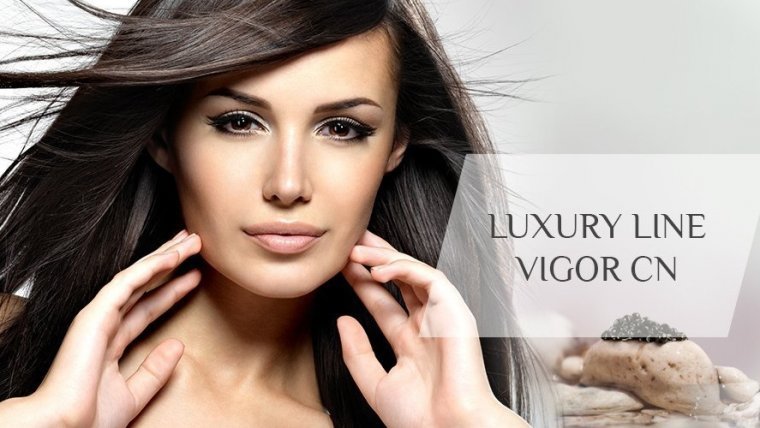 The problems surfacing indicate that they don’t. Out-of-stock products, unexpected costs and delays, and problems with suppliers? these are all eradicable challenges when a mature business markets new products. But they seem to be piling up fast and could overwhelm Vigor’s momentum. Peter didn’t anticipate these challenges and TLD take appropriate corrective measures because he may have been unduly reliant on the team.

If he had dedicated several jurisdictional teams to manage the various processes involved in getting Ageless Vigor out the door, such as manufacturing and inventory, he might have fewer problems now.

Rather than advise Peter to salvage the team, I would suggest that he reorganize Vigor Skin Care to include leaders who oversee cross-functional ark teams. These collaborative teams need to manage and coordinate the execution of business plans within the departments responsible for end-toned production of Vigor’s products.

By utilizing these work teams, Peter can energize his staff and encourage others to take leadership roles. Peter will still need creative and strategic specialists, so Sandy and Josh could serve as an Internal board of advisers or as executive sponsors. Company’s rejuvenation of its product portfolio. The timing is perfect for launching this initiative? right after the award ceremony, while the project has high visibility ND positive public regard.

Pewter’s business plan should expand Ageless Vigor’s position as a strategically aggressive and highly resourced testing ground for product lines aimed at new or expanding customer groups. Not only is this a viable way to capture growing market share but it would also help Peter attract high-potential employees across the company who are eager to benefit from the cross-pollination that corporate headquarters is advocating. In this way, Pewter’s rainmaking can have more impact than it did during his old days of closing a sale in the field.