Play it safe at home, or take a risk abroad?

Rental and Walter, the company doing great as it is differ from them. Unlike its competitors, Coke’s Is accented on ownership offering a monthly payment schedule and a shorter contract period, as well as free delivery of items and free repairs. The policy of a chain is to train Coke’s managers in way that they only approve lease agreements only for people who could afford the payments.

The policy of a company to identify customers who were not aware about renting-to-own before, but though he economy has a recession, were afraid about committing a big-ticket Items at once.

Another things, which make Coke’s chain more attractive to customers Is that, In case they couldn’t afford to make payments, It Is Seibel to resume the contract with no penalties whenever the financial situation improved. The situation is that investors want the Coke’s chain to grow. One expansion which was rather successfully done in the sass’s into Canada and there are over 100 stores now. But they have one failed expansion into Puerco Rice a several years ago.

It was a bad experience as many customers took products and did not make their payment so that managers can’t find them.

After that a Coke’s share price had plunged so that time before to take any decision is necessary to think twice. Stan is thinking about such a market as Mexico. And there are some evident pros. Firstly he see that customers interested In Coke’s chain there and there are a potential demand on loan-to-own stores, as people can’t afford to buy households Items and many cases they don’t have an access to a credit. And in Coke’s company run by Stan and previously his father there always were salad that they wanted to help as possible to have an access to the goods they need.

Secondly the benefit of expansion to Mexico is that is relatively inexpensive place, including lower transportation, labor and costs for real estate. Thirdly the U. S. Market is becoming rowed with similar business, even if there is a potential to develop it. Of course Coke’s stores can have location next to every Walter to provide an alternative for customers whey they are turned down for credit.

Also there are a good idea for broaden a range of goods without taking a risk. 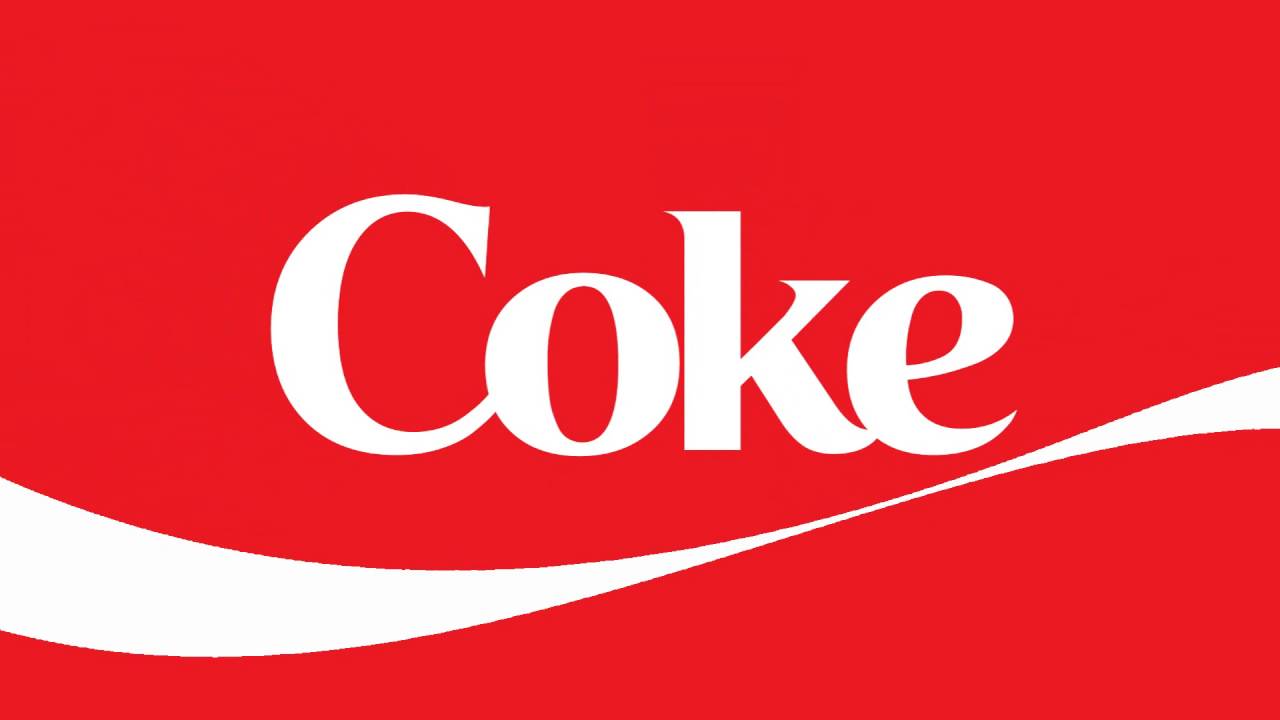 And another area where lease-to-own stores can be opened is Europe, it is cultural and regulator environment is similar to U.S.

, probably the business will done good, but the price for opening a store as high as in U. S. In the fourth the company now has a revenue of $2 billion a year and has 1,000 stores, so to open several stores In Mexico will not change much positions of the company. That only will bring a company more experience. Team analyses say Tanat expansion In Mexico NAS only chance on success.

But It NAS Tanat chance, and no one can predict the future, but it is a new market with great potential and no competition that, of course, an advantage but it will take some time make customers to get to know about such a own-to-lease service.

In the fifth Puerco Rice can be a good experience, from which the company can learn that it may be better to have a coal manages in Mexico, with the help of experienced Aubrey, who poses a desire to train the staff. Also Coke’s have Spanish-language commercial, which appeals very popular in U.S. , which means it could be also a part of success. In the end, as I think, Coke’s can adopt the ownership strategy in Mexico as in U.

S. And to have their chain store near Walter as well. Stain’s business development team has done some marker research and has data about several cities at the border such as Matadors and Monterrey. That places are good for the venture and even lead on potential partnership. To play safe they Just need to make a survey about family income and cultural features to make purchases.

To summarize the whole my idea is that I think that Coke’s should try to expand to Mexico, but starting their business with a choice to test how it will do in 2-3 border cities and look for a good personnel to control the business. But as I think to make that business mode work in Mexico it needs to be adapted to it, especially what concerns managing credits and choosing prospective customers, as in reality there are many cultural differences. But that can create a lot of new opportunities for Coke’s own-to-rent chain.