Do the Dew” campaign

The constraint to problem #1 Is that extreme sports were becoming overexposed and It can be difficult to come up with an alternate way to keep the exhilarating aspect that isn’t predictable. Mountain Dew needs to keep in mind that teens are gravitating to new activities and trends.

With problem #2 one constraint may be if they do focus on the more non-carbonated assets of Mountain Dew such as the low carbonation and citrus sugary taste, they may lose existing customers. 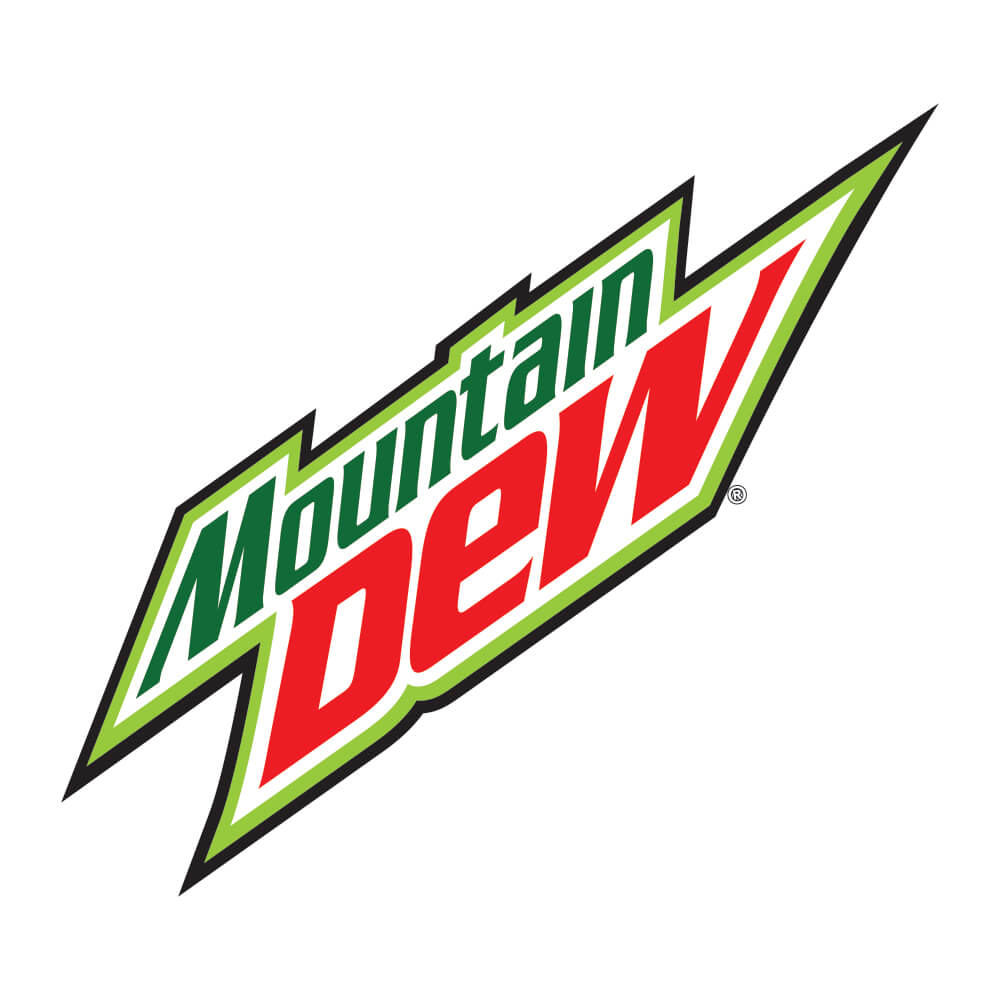 Problem # 3 may be constricting because there is no market research or marketplace data to gulled the decision to an ad that would appeal to both users. Also, the company needs to understand that new users and current users may have different interests because of differences in age.

The advertising budget may increase if multiple ads need to be created to attract their ideal target market. For problem # 1 Mountain Dew should keep an alternative idea of manhood versus American Ideology.

If the brand supports this consistency it will earn cultural authority. The cheetah storyboard fits best with this alternative Idea because It aligns well with Mountain Dew’s communication strategy shown in exhibit 3. Based off of the chart, their execution direction was to explore other metaphors beyond alternative sports to express “exhilarating intensity”, and communicate quenching. The cheetah storyboard shows exhilarating intensity with the dew guy chasing after a cheetah who has stolen his Dew.

It communicates quenching because the setting takes place In a not desert A solution to problem #2 Is to continue ten same advertising approach where they focus on the energize and quenching aspect along with the exhilaration and excitement benefit. Their advertisements have been successful in working class Towns, rural towns & farms, and downscale rural areas.

The solution to problem #3 is to create separate ads that appeal to both new users and current users. The advertising budget will need to increase. Mountain Dew can afford to do so because exhibit 2 displays the advertising spending for other competitors and Mountain Dew’s budget is significantly lower than all brands, even those who have a rower number in sales and shouldn’t be able to afford it.

The ad Mountain Dew should select to appeal to new users is Cheetah.

The characters are all in their late teens and the setting is something that the average 18 year-old can relate to and find exhilarating. For the current users the Labor of Love storyboard would be most successful, because the majority of men ages 20-39 have children and can relate to birth, children, and being a father.