How to cite a case study?

Conducting a case study is one of the main activities students are involved in during the process of education. It is an effective method of training qualitatively new specialists in higher education. It develops creative thinking, students’ research skills, scientific intuition, a creative approach to the perception of knowledge and practical application for solving problems and scientific tasks.This type of research should be conducted in order to analyze a specific topic, case or phenomenon.

In order to make a scientific research successful, it should be properly organized, planned and executed in a certain sequence. These plans and the sequence of actions depend on the type, object, and objectives of a research paper. The topic of such a research plays an important role. The main requirement for any scientific research is the relevance of the topic on which this research is conducted. The relevance of the research topic characterizes its actuality and importance for solving a certain problem (task, issue) that arose before the author of the work.;Of course, writing of this paper requires an in-depth analysis of already available resources on a particular topic.

The key element of a case study is the development of a thesis statement with can be presented as a scientific assumption that requires testing by experience and theoretical justification. The next step is searching for evidence of the thesis.  In order to properly formulate evidence, it is necessary to refer to already published works on a certain topic and cite case study properly. Citing a reliable source or a well-known author is a way to make the text objective, and to prove the depth of the study. Scientific citation of fragments of works by other authors is an obligatory requirement for conducting a research.

No scientific work can be considered serious without quotations from the works of the classics of a certain scientific school and without demonstrating that the author is aware of the achievements of the field of science chosen by him.

What Styles Are Used to Write a Research? 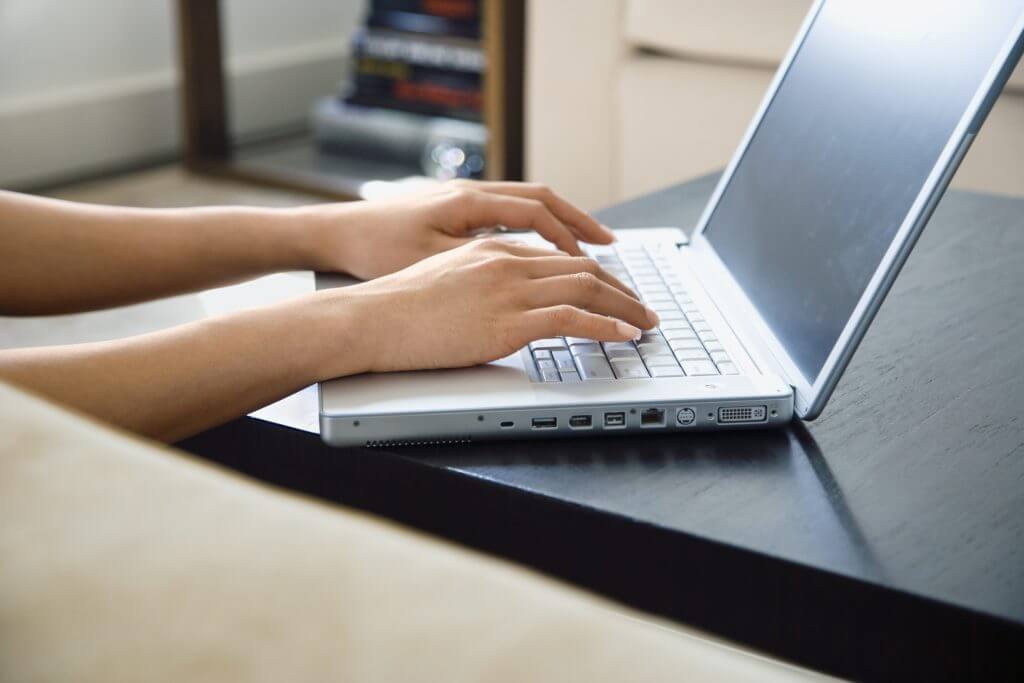 A research paper can be written following one of the main formatting styles. The most commonly used are APA, MLA, Chicago, and Harvard reference styles.

Many universities strictly require following one of these styles in student’s work, but there are a number of scientific disciplines in which the observance of a certain style is the most reasonable. For example, Chicago and Harvard are popular in British and Australian colleges and universities, while APA and MLA formatting styles are widely used by American students. In turn, MLA is suitable for writing works on humanitarian disciplines, such as philosophy, ethics, political science and others. APA is used to write student work in chemistry, biology, and psychology. It makes sense to learn how to cite a case study in APA in order to format all the citations correctly.

First of all, in order to be aware of all innovations, it is reasonable to visit the official site of the American Psychological Association periodically. There are basic rules on how to cite a case study in APA format.Student should start a citation with any common phrase like “as it is written…”, “as it is stated.

..” etc. Then it is necessary to mention the cited author stating with his surname and the year of publication separated by a comma.  For example: As it stated by Smith (2010), …The number of  a cited page should be mentioned in brackets at the end of a citation.

It is allowed not to copy the citation, but paraphrase it, and also mention the author’s name and cited page.  If it is needed to cite a case study in APA format written by two authors, list their names with “;.” A case study conducted by three or more authors should be cited in the following way. Only the first surname should be mentioned and then et al., should be used.

For example, Smith et al., (2010) write that…If there is a necessity to APA cite case study with no author, the title of the source should be stated in brackets. If a case study was done by an organization, it is necessary to use the same rule as with the single author. This rule is also used if Introductions, Prefaces, Forewords, and Afterwords should be cited.Sometimes there is a need to cite personal communication, like emails, interviews or letters.

Such sources should be referenced at the end of a citation in brackets.  If there is a question how to cite a case study in a book APA, the basic rule should be applied. It is obligatory to point the number of a cited page at the end of quotation in brackets.The situation where it is necessary to cite an online case study is also common. If the author of an online publication is known, the main rule should be used. In other cases, it would be enough to mention the website or the title of a case study.