Despite record sales In 2006 and a commanding share of the heavyweight motorcycle market for the previous decade, Harley Davidson had to take new action to maintain its growth. Although the company enjoyed continued growth in the asses and its brand image was strong, its core customer base of Baby Boomers was aging. In 1987, the median age of a Harley-Davidson customer had been 35; by 2007, it was 47.

Hence, Harley Division’s major focus of its outreach effort was to attract more young adults, who somehow perceived this brand to be expensive and Intimidating to a retain degree. Furthermore.

Harley-Davidson encountered fierce competition from companies primarily based in Europe and Japan. For example, many of the Japanese companies competed mainly in the sport bike category, but they all offered copycat designs of Harley styles in the cruise space. The Japanese bikes clearly competed with the Harley Davidson in its goal to attract younger customers in the U.S., since they had lower price points, faster speeds and the desired quality for the young generation. Hence, Harley-Davidson was In the dilemma to either continue to suck to TTS mainstays – “the big loud machines or to compete with Japanese competitors for the sporty, less pricey motorcycles geared toward the younger, hipper crowd.

” Despite the ongoing outside competition and its struggle to find customer base of young generation, the company did not give up easily and tried hard to stay in the market.

For example, in order to stimulate its growth level and to keep its marketing efforts going, Harley-Davidson hired Mark-Hans Richer, COM who through the average 27-month tenure had teamed up with others to come up tit a strategy to find a solution that would be appealing to younger customers and create loyalty while preserving the loyalty of the core customers. For instance, Richer and his team conducted surveys and studies of young adults that identified barriers to buying a Harley-Davidson, which helped Harley-Davidson to uncover many consumer insights that validated its challenges in appealing to younger customers. 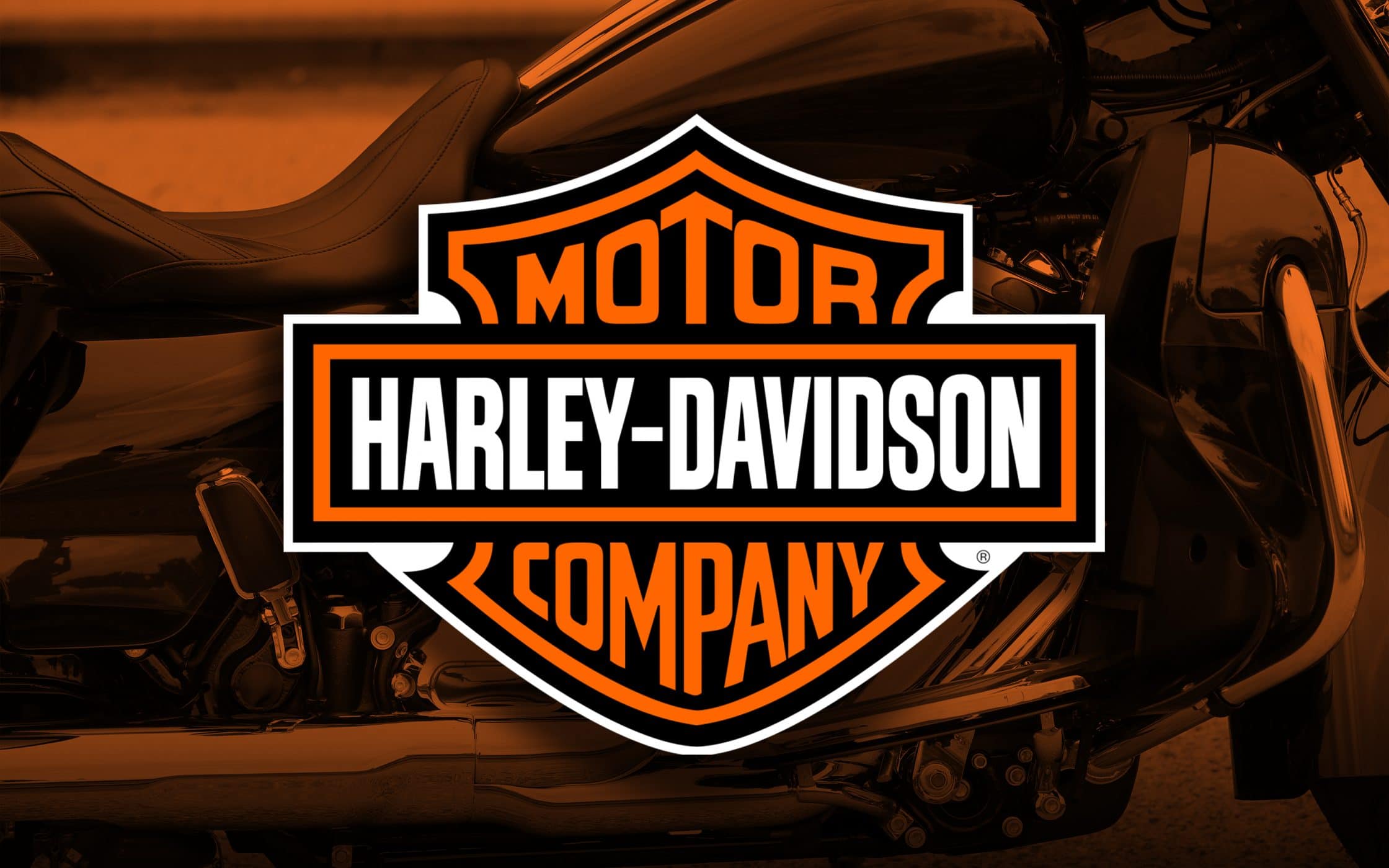 Moving forward, the two quality brands – Harley-Davidson ; Bell – will have to come up with ways for a brand management strategy.

The possible “house of brands” treated introduced by Proctor ; Gamble or the “branded house” strategy could be used as examples to formulate a brand management for Harley-Davidson in future. Further, Richer and his team should be given sufficient time to conduct more market research and studies to find out the taste and preference of young peoples in regards to motor cycles styles and expectations.

Also, it’s worthwhile for the marketing team to spend more money and time on R and design to bring out stylish, sporty, and less pricey Harley that could give competition desolateness and European rivals. Finally, Harley-Davidson could maintain its growth by penetrating merging new markets such as China, India, Brazil or Russia and use its historical brand strengths to attract the “Baby Boomers” of these countries.

Harley Davidson Case Study By womanlike Despite record sales in 2006 and a commanding share of the heavyweight motorcycle adults, who somehow perceived this brand to be expensive and intimidating to a certain degree.