Converse is an American shoe company that primarily produces skating shoes and lifestyle brand footwear and apparel. Founded in 1908, it has been a subsidiary of Nike, Inc. since 2003.

During World War II, the company shifted its manufacturing from the public, and instead made footwear for the military. It was one of the few producers of athletic shoes and for over a half century the company dominated the American court shoe market. From the 1970s, the company lost its dominant position after other companies presented their own styles.

Converse shoes are distinguished by a number of features, including the company’s star insignia, the All Star’s rubber sole, smooth rounded toe, and wrap-around strip.

Converse manufactures its products under the Cons, Chuck Taylor All-Star, John Varvatos, and Jack Purcell trade names. In addition to apparel and footwear, the company sells other items through retailers in over 160 countries and through approximately 75 company-owned retail stores across the United States, and employed 2,658 in the U.S. in 2015. 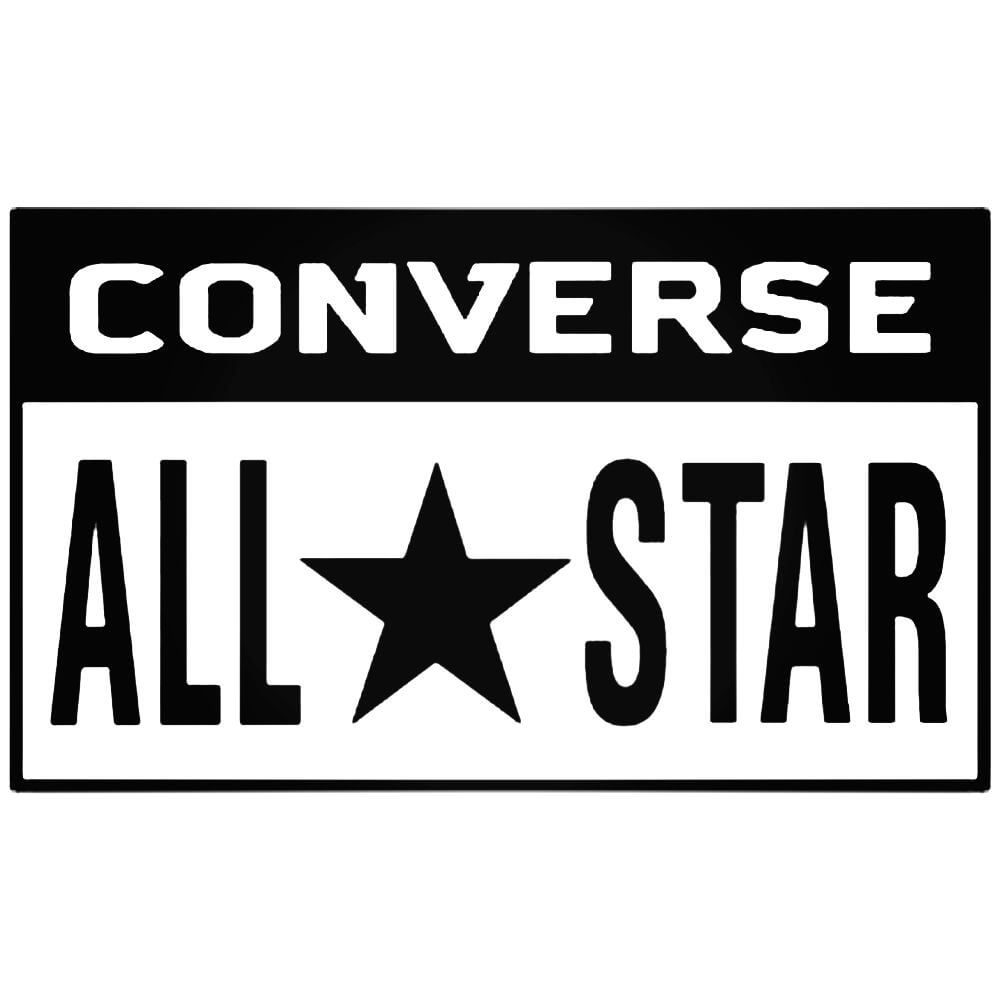