MAC Cosmetics, stylized as M·A·C, is a cosmetics manufacturer founded in Toronto, Canada in 1984 by Frank Toskan and Frank Angelo. The company is headquartered in New York City and became part of the Estée Lauder Companies in 1998. MAC is an acronym for Make-up Art Cosmetics.

During his time as a photographer and makeup artist, co-founder Frank Toskan realized the lack of suitable colours and textures needed to maximize performance and result of makeup for these industries. Further, he realized how limited conventional products in the cosmetic industry were to responding to the needs of the modern woman. For the first time ethnicity in makeup was addressed. Toskan began to craft a niche market in the world of makeup. Family joined forces including brother-in-law and chemist Victor Casale. The Franks created the brand that was “by makeup artists for makeup artist.” They were also were known for creating many vivid and rich colours, for every skin tone, focusing on darker skin tones. MAC very quickly cultivated a following in both the fashion and the retail markets, and was responsible for creating many trends. Initially sold exclusively at the BAY in Canada it quickly expanded to Henry Bendel in New York. Nordstrom department stores welcomed the brand soon after marking MAC’s first foray into the mass North American retail market Saks, Macy’s, Dillard’s, and Bloomingdale’s rapidly followed suit as well as dozens of MAC owned stand alone stores. Unsolicited celebrity endorsement was key to MAC’s success as Madonna, Mariah Carey, Princess Diana, Linda Evangelista, Naomi Campbell, Cher, and Janet Jackson embraced this new world of makeup art. MAC continues to be the leader in creative cosmetic innovation worldwide.

The company’s products were originally intended for makeup professionals, but are sold directly to consumers worldwide. Frank Toskan stated that he “first manufactured makeup for models, but then the models wanted this makeup for their sisters, friends, and so on… “.Today, the brand continues to work with in fashion show professionals: “From a niche brand, MAC has become a global brand.” 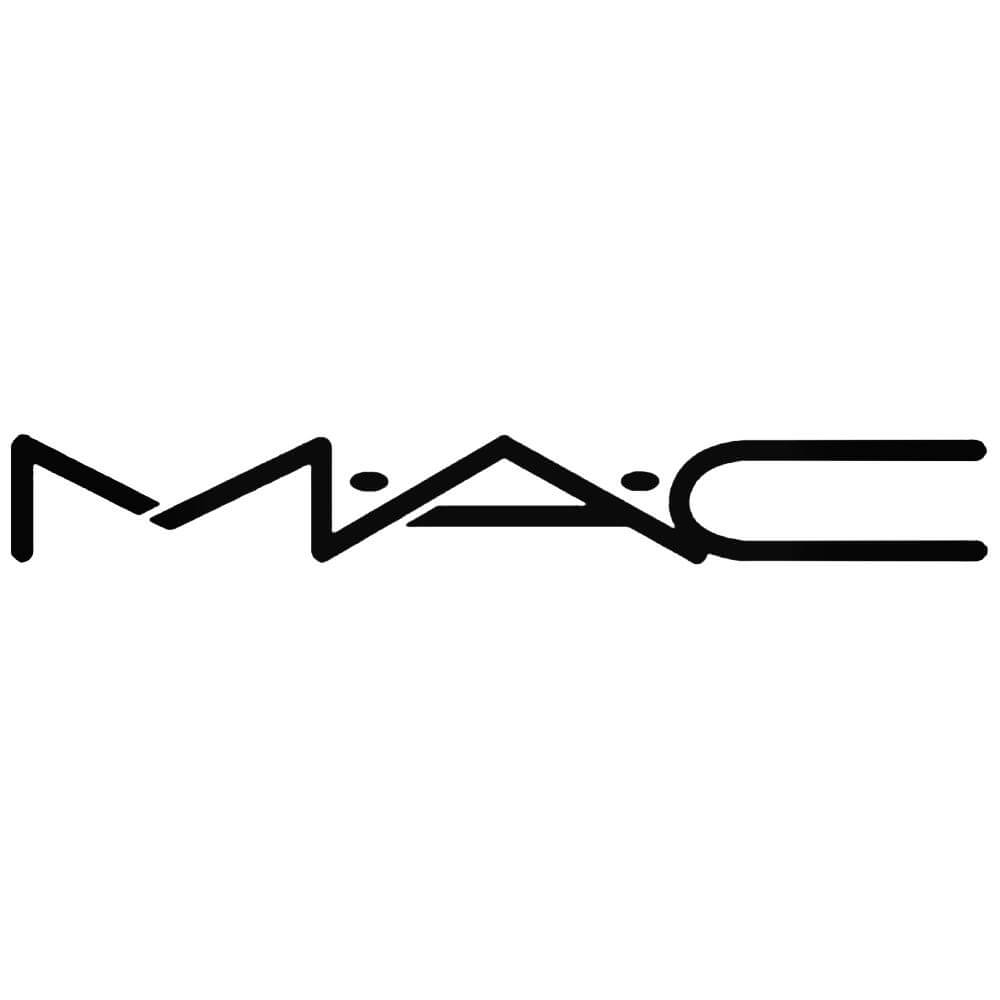