Domino’s Pizza, Inc., now branded simply as Domino’s, is an American pizza restaurant chain founded in 1960. The corporation is headquartered at the Domino’s Farms Office Park in Ann Arbor, Michigan, and incorporated in Delaware. In February 2018, the chain became the largest pizza seller worldwide in terms of sales.

The Domino’s menu varies by region. The current Domino’s menu in the United States features a variety of Italian-American main and side dishes. Pizza is the primary focus, with traditional, specialty, and custom pizzas available in a variety of crust styles and toppings. In 2011, Domino’s launched artisan-style pizzas. Additional entrees include pasta, bread bowls, and oven-baked sandwiches. The menu offers chicken and bread sides, as well as beverages and desserts.

From its founding until the early 1990s, the menu at Domino’s Pizza was kept simple relative to other fast food restaurants, to ensure efficiency of delivery. Historically, Domino’s menu consisted solely of one style of pizza crust in two sizes, 11 toppings, and Coca-Cola as the only soft drink option.

The breaded, baked, white-meat fillets, similar to chicken fingers, are packaged in a custom-designed box with two types of sauce to “heat up” and “cool down” the chicken.

The product launch also marked the beginning of a partnership with the National Cattlemen’s Beef Association, whose beef Check-Off logo appeared in related advertising.

In 2008, Domino’s once again branched out into non-pizza fare, offering oven-baked sandwiches in four styles, intended to compete with Subway’s toasted submarine sandwiches. Early marketing for the sandwiches made varied references to its competition, such as offering free sandwiches to customers named “Jared,” a reference to Subway’s spokesman of the same name.

In 2010, shortly after the company’s 50th anniversary, Domino’s changed its pizza recipe “from the crust up”, making significant changes in the dough, sauce, and cheese used in their pizzas. Their advertising campaign admitted to earlier problems with the public perception of Domino’s product due to taste issues.

In September 2012, Domino’s announced it was going to roll out a pan pizza on September 24, 2012. Following this move, the Deep Dish pizza was discontinued after 23 years of being on the menu.

After a stock low point in late 2009, the company’s stock had risen 700 percent in the five years preceding February 2016. 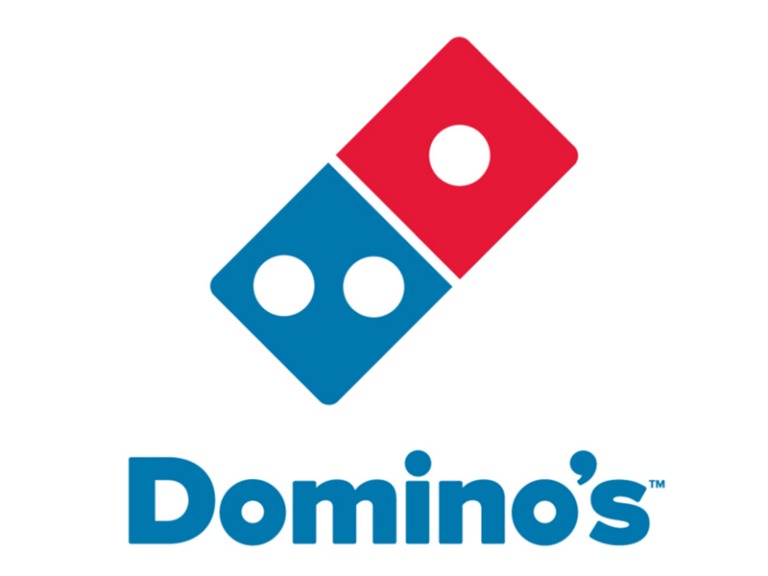